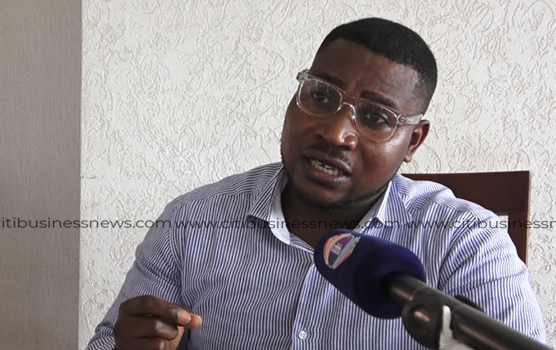 To tackle unemployment in Ghana, the Alliance for Social Equity and Public Accountability (ASEPA), is, among other things, asking the government to compel all personnel in civil service above the mandatory retirement age to proceed on compulsory retirement.

A recent report by the Alliance on unemployment shows that close to 40% of persons in the Civil Service now are close to or above the retirement age.

According to the group, this act by government will free up the public sector to create jobs for more youth.

“Government must free up the public sector by forcing all personnel in the civil service above the retirement age to proceed on compulsory retirement immediately, those who have been given one year or two years contracts must be terminated immediately. This compulsory retirement we believe can free up the entire public service by about 25-30% giving way to employ a significant number of the unemployed graduates,” the report said.

Unemployment in Ghana has been a lingering problem for many decades.

Ghana is currently faced with 12% youth unemployment and more than 50% underemployment, both of which are higher than overall unemployment rates in Sub-Saharan African countries.

Despite major investments by both the government and the private sector, this challenge will intensify if job opportunities remain limited.

The report was to carefully analyse Ghana’s unemployment situation, its causes and what should be done immediately to mitigate its effect on the economy and the citizenry.

ASEPA also called for “a deliberate effort by government to get at least 40% of University graduates every year into Agriculture”.

The report stated that out of the over 200,000 young people who enter the labour market every year, less than 5% actually go into agriculture, with only a fraction of this number venturing into agribusiness.

According to the group, “this situation is very worrying and if care is not taken, Ghana would lose a number of its farmers in the next 20-30 years with very little or almost no one to replace them”.

The Alliance further asked government to invest in building credit infrastructure for young people and reduce the lending rates for banks to allow for easier access to credit.