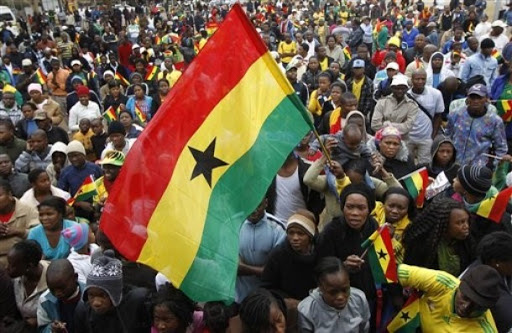 Provisional results from the 2021 Population and Housing Census have revealed that Ghana currently has a population of 30.8 million.

Government Statistician, Prof. Samuel Kobina Annim, while presenting the provisional results on Wednesday, noted that between 2010 and 2021, 6.1 million persons have been born, increasing the population from 24.7 million to the current 30.8 million.

Of this number, females make up 15.6 million, while the other 15.2 million are men. The following report details the findings in the just ended census.

The 24.7 percent increase in Ghana’s population by 6.1 million from the 24.7 million recorded in 2010 constitutes an annual intercensal growth rate of 2.1%.

This rate is less than what was observed in the previous intercensal period, between 2000 and 2010 (2.5%) and is the lowest observed since independence.

Work to improve GWCL's finances – Cecilia Dapaah to board