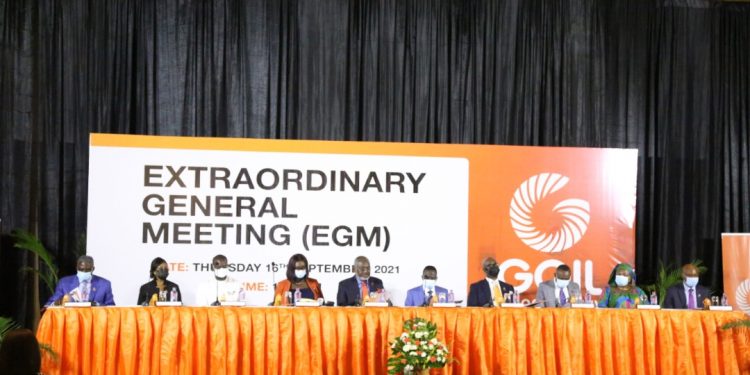 Newly appointed directors of GOIL Company Limited have promised to prioritize the improvement of the company’s share value along with profitability during their tenure.

Shareholders of GOIL at an Extraordinary General Meeting voted for and ratified the appointment of four individuals as new directors.

The share price of GOIL as captured on the Ghana Stock Exchange started the year at GHS1.50 and ended Wednesday, September 15 at GHS1.60.

This represents an appreciation of about 7% from January to September 2021.

The Ghana Stock Exchange meanwhile returned a gain of over 40% for equity investors over the same period.

In an address to shareholders and the media after their appointment at the Extraordinary General Meeting, Mr. Reginald Daniel Laryea, the new board chairman, noted that elimination of waste and an improvement of profitability amongst others will be key priorities for his new team. 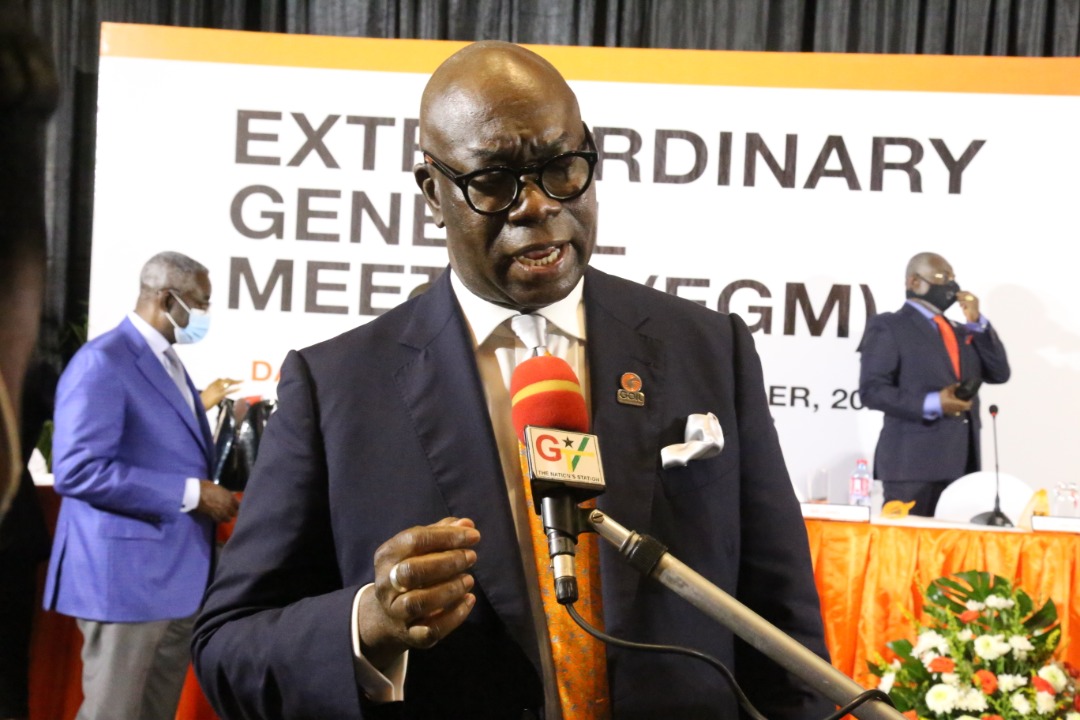 “I can promise that together with my team we are going to commit to making GOIL a better place than we found it. I can assure you that our predecessors led by honourable Bartels have done a great job to bring GOIL this far. Of course, we want to strengthen systems that work well, eliminate waste, welcome greater profitability and ensure proper corporate governance. We will also not lose sight of shareholder value. The value of the share will be one area that we’ll try to improve upon.”

The four will be replacing former board chairman Mr. Kwamena Bartels along with three other board members, namely Mrs. Beatrice Prempeh, Mr. Robert O. Amankwah and Mrs. Philomena Sam.