New petroleum hub will give economy a major boost – Akufo-Addo 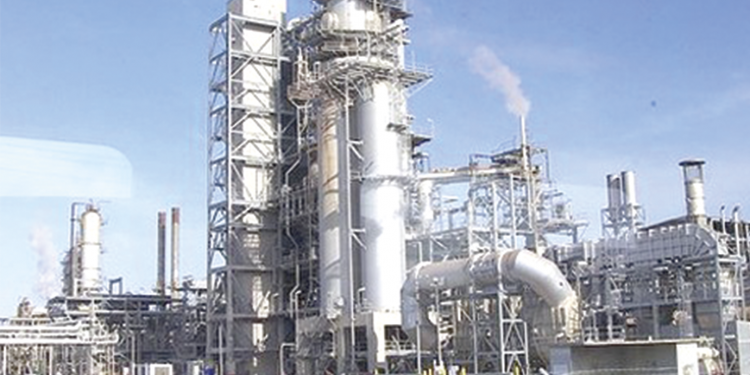 President Nana Addo Dankwa Akufo-Addo has expressed confidence in the ability of the upcoming petroleum hub, saying it will drastically improve the fortunes of Ghana’s petroleum industry.

Parliament last year passed the Petroleum Hub Development Corporation Bill, to facilitate the establishment of a petroleum and petrochemical hub in the country, which will be provided with the relevant amenities including a railway, road and air transportation network, jetties, storage tanks, refineries, and a hub transmission infrastructure among others

In an interaction with the Nzema Traditional Council, President Akufo-Addo said the new hub, which will be within the Bonyere Traditional Area in the Jomoro District of the Western Region, will give the economy a major boost once it’s operational. 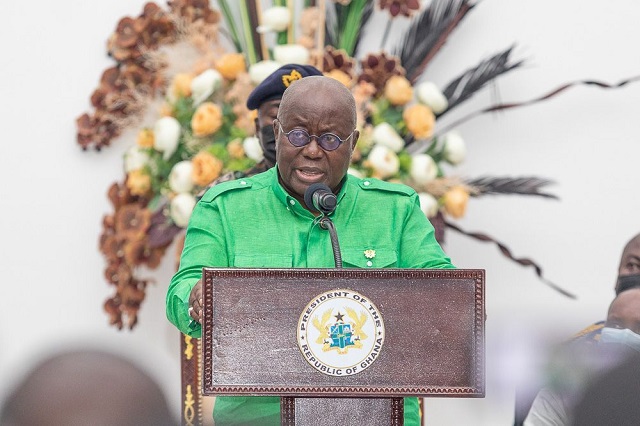 “The Petroleum Hub is going to be a major development in terms of the economic impact that it’s going to have in the areas of job creation and the development of our petroleum industry.”

“The goals for the hub are massive, including but not limited to increasing our GDP, increasing the volume of taxes from the hub, revenue for the state, and all these will major for the economy,” he added.

The bill is part of the strategic development initiatives of the government to promote socio-economic growth and is targeted at strategically positioning Ghana as a hub for the petroleum downstream industry in the West African subregion and the world at large.

“This project will see to an increase in the presence of major international oil trading and storage companies while encouraging public-private partnerships and joint ventures between local companies and international companies.

“This will invariably result in knowledge transfer and wealth creation. The project involves the establishment of major infrastructure for refining and processing petrochemicals in addition to the discharge, storage, distribution, transportation and trading of petroleum products,” it said.