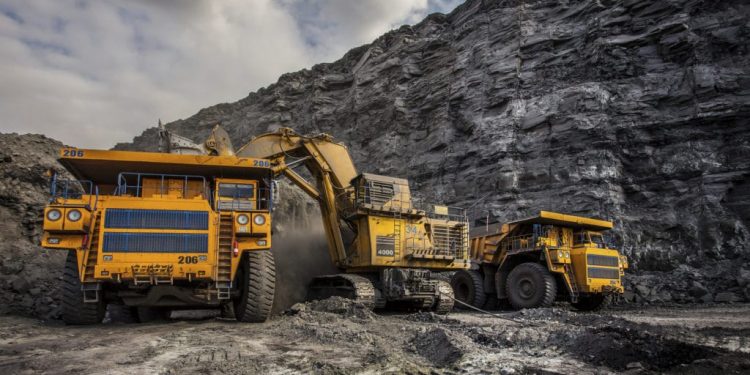 Economist and lecturer at the University of Ghana, Dr. Adu Owusu Sarkodie has urged the government to consider renegotiating old contracts in the extractive sector which do not offer the country value for money.

He also wants government to become an active participant in the production process in the extractive sector.

Data from the Institute for Fiscal Studies (IFS) shows that government revenue from Ghana’s extractive sector relative to the size of the sector is way below the average for its peer countries in the developing world.

Government’s revenue from the extractive sector, as a share of the sector’s value-added, stands at only 19.3%.

However, the averages for the African, middle income and all the developing economies in the sample stand at 49.7%, 54.2% and 50.9% respectively.

Speaking to Citi Business News on the way forward, Dr. Adu Owusu Sarkodie mentioned that government should have not less than 55% of active participation in production activities in the extractive sector going forward. 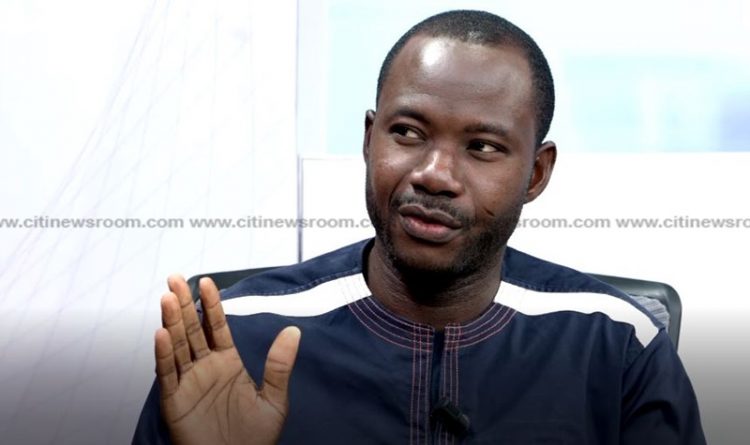 “You know, we started producing oil in commercial quantities in 2010 and recorded them in the 2011 budget. And so we have existing contracts. If possible, we have to renegotiate all those existing contracts and make sure we get value for money. Now, for all the new discoveries that we have, our recommendation is that not only should government have increased shareholdings in all these discoveries, but government should actively participate in the production process. The recommendation is that the government of Ghana should have not less than 55% in active production of the extractive here sector.”

Dr. Adu Owusu Sarkodie, further highlighted the improvement in revenue that will be achieved if government improves its participation level in production in the extractive sector.

“It cannot be done within a year, it cannot be done today, it’s a gradual process, and we need to start from somewhere. That’s why we are happy that GNPC is taking the bold initiative to go into production. It is a good step. We can extend the same agreement to gold production in Ghana. Government of Ghana must actively participate in the production process so that we can earn as much as Botswana and Nigeria are earning. When we are able to do that, per our 2018 calculations, government with 50% active participation in the production process will be able to raise GHC 20 billion every year. About GHS13 billion from the minerals sector and GHS7 billion from the oil sector.”