State Owned Enterprises to be ranked to improve performance 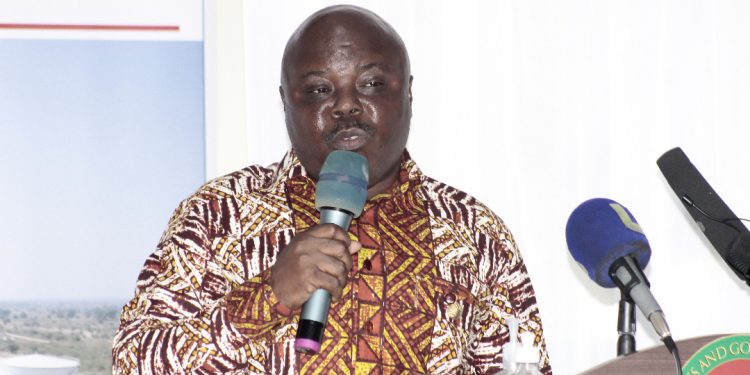 As part of measures aimed at ensuring the efficiency of State Owned Enterprises (SOEs) in the country, a system which will show their individual performances will soon be put in place for public consumption.

This was announced by the Public Enterprises Minister, Joseph Cudjoe.

For instance, as of the end of 2019, an aggregate net loss of GH₵586.4 million was recorded in the SOEs sector, and this compares to a loss position of GH₵188 million in 2018.

Indeed, between 2015 and 2019, SOEs have consistently posted negative operating margins, averaging around 10%.

Addressing the issue, Joseph Cudjoe said measures are being put in place to ensure the efficiency of the enterprises.

Meanwhile, the Private Enterprises Federation (PEF) is optimistic that the move will greatly enhance the fortunes of the private sector as government agencies remain the biggest procurer of goods and services needed for the growth of the economy of which the private sector is heavily involved in.