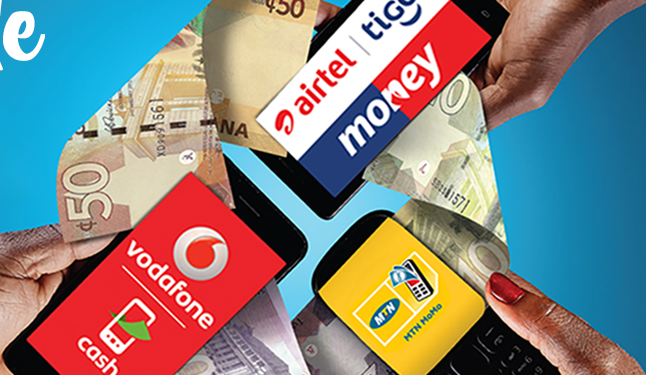 The Ghana Chamber of Telecommunications has urged government not to consider the possibility of taxing mobile money in the short to medium term.

This follows ongoing concerns amongst mobile money agents and other stakeholders of a likely introduction of some taxes on mobile money transactions.

Data from the Bank of Ghana over the years shows how mobile money has transformed and continues to transform lives in the country, especially in an era of COVID-19.

Between June 2020 and June 2021, active mobile money accounts have risen from 15.5 million to 18.3 million, while the total value of transactions has risen from 45.3 billion to 89 billion within the same period.

On the back of the impressive numbers, the Minister for Communication and Digitalisation, Ursula Owusu-Ekuful had hinted at the possibility of taxing aspects of mobile money to help shore up governments’ revenue.

Also, a few months back, Mobile Money agents across the country were kicking against a 10% tax they say was being imposed on their earnings by the government.

But speaking at the 18th Knowledge Forum organized by the Ghana Chamber of Telecommunications, the Head of Research and Communications at the Chamber, Derek Laryea, opined that taxing any aspect of mobile money now will be counterproductive.

“Rather than going direct in terms of taxation, how about allowing the market dynamics to play out. This, if allowed to happen, will lead to improved efficiency, profitability and productivity. For us, as a chamber, we don’t think this is the time to discuss the matter of direct taxation of mobile money.”

On his part, however, the CEO of the Chamber of Telecommunications Kenneth Ashigbey noted that Mobile money is already being taxed.

“There are various ways by which mobile money is taxed. There is the Corporate Income Tax that is paid. The agents and merchants also pay withholding taxes on the commissions that they earn. By virtue of the fact that you have mobile money running, you have businesses who leverage the platform and also pay taxes. We definitely think that taxing mobile money directly is like taxing the cash in your pocket.”