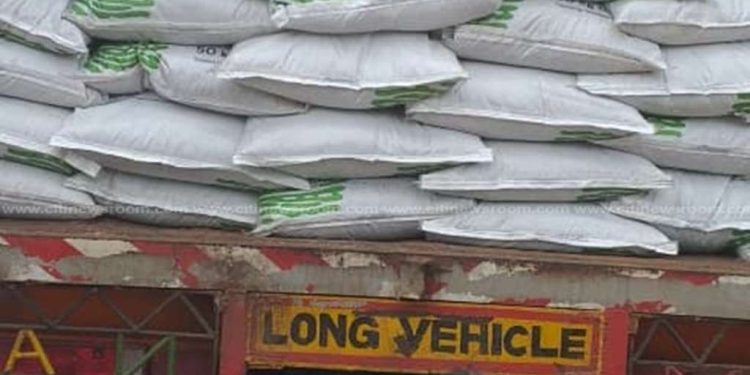 The Chamber of Fertilizer-Ghana has stressed the need for standards of fertilizer production and distribution to be raised and monitored carefully.

The chamber made the call following claims by farmers in the Nanumba North Municipality in the Northern region that the authorities sold them bad fertilizer which is negatively impacting their crops.

According to the farmers, their maize dries up upon application of the fertilizer, hence their suspicion that the fertilizer may be of inferior quality.

In an interview with Citi Business News, the Chief Executive Officer for the Chamber, Prince Akoto-Adipah said with the risk of food security on the line, thorough investigations should be launched into the allegation while authorities raise the standards in order to curb the menace.

“As a chamber, we feel that the standards can be raised a bit more and this brings us to ethical issues that have to be dealt with currently in the industry. We are very positioned to ensure that members fall in line and that they are not able to have their way wherein some instances products bagged in some branded sacks with specific formulas turn out to be different contents.”

“As much as we sympathize with farmers that have fallen victim to this, we will call as a chamber for further investigations so that they will be able to establish the real cause. So, for food security issues, we don’t have to leave any stone unturned,” he said.