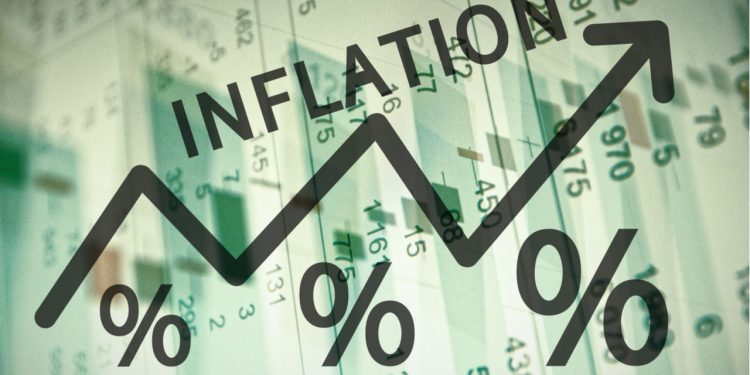 Data from the Ghana statistical service has revealed that the year-on-year Inflation rate for the month of September 2021 has jumped to 10.6 percent from the 9.7 percent recorded in August.

According to the Ghana Statistical Service, the figure recorded as inflation for September is the highest since post-COVID-19 which dates back to August 2020.

Addressing Journalists, Government Statistician, Prof. Samuel Kobina Annim added that food inflation in the month of September stood at 11.5 which represents a 0.6 percentage increase in food inflation compared to that of August 2021.

This month, the Food inflation which stood at 11.5% was higher than last month’s 10.9% and just above the average of the previous 12 months.

Vegetables, coffee and coffee substitutes, and cereal products were the only subclass that recorded a negative month-on-month inflation.