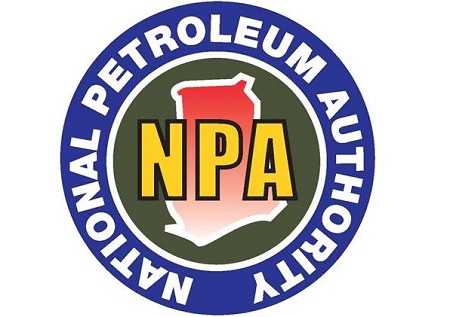 The National Petroleum Authority (NPA) says the earliest opportunity for the removal of the Price Stabilisation and Recovery Levies (PRSL) in the price build-up of petrol, diesel and Liquefied Petroleum Gas (LPG) would be the 1st of November.

The NPA on the 11th of October announced that President Akufo-Addo had approved the removal of the PRSL on petrol, diesel, and LPG for two months.

Speaking to Citi Business news on the latest increase in the price of fuel by Total Ghana, Head of Communication of the NPA, Mohammed Abdul-Kudus noted that the removal of the levies will happen once Parliament gives the go-ahead. 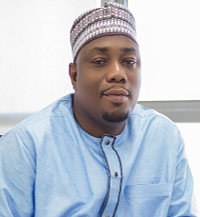 “What it means now is that the next opportunity for the removal of the levies if Parliament gives the all-clear will be from 1st November. That will be the next pricing window, which covers the first two weeks of November. All things being equal, we can by then take it out of the price build-up equation, which would mean that the prices the OMC’s will quote from then on will be exclusive of the PSRL.”

“The two-month calculation will be from the time the removal takes effect. It’s a free market out there, so you should expect different prices for the different OMC’s depending on the margins the OMCs decide to apply,” he added.

Scrapping of PSRL stalls as fuel prices rise to GH¢6.80

The much-anticipated removal of the Price Stabilisation and Recovering levy of 16 pesewas in the price build-up of fuel at the pumps is yet to take effect even as the second pricing window commences, as parliament is yet to give the National Petroleum Authority the approval needed to scrap the levy.

While many were expecting the scrapping of the levy to take effect in the second window of October which started on October 16th, another round of increases at the pumps this past weekend has pushed a litre of petrol to diesel to GH¢ 6.80 at some pumps.

The National Petroleum Authority (NPA), on the 11th of this month, revealed that President Akufo-Addo had approved the removal of the Price Stabilisation and Recovery Levies (PRSL) on petrol, diesel, and LPG for two months.

The authority added that the approval followed its advice to the Energy Minister for the government’s intervention to mitigate the impact of rising prices of petroleum products on the world market on consumers.

Speaking to Citi Business news on the matter, Head of Communication of the NPA, Mohammed Abdul-Kudus noted that parliament has not given the NPA the all-clear to remove the levy hence the increases we are seeing at some filling stations.

Brent Crude oil, a key determinant in the price of fuel, ended September selling at around 77 dollars a barrel settled at a three-year-high above $85 a barrel on Friday, October 15, 2021.

According to a recent press release by the Association of Oil Marketing Companies (AOMC), the significant rise in the price of crude oil among other factors in the first window of October will lead to a litre of Petrol and Diesel selling at between GHC 6.88 to GHC 7.11 and GHC 6.82 to GHC 7.05 respectively in the second window, inclusive of the current Price Stabilisation and Recovery Levy.

Without the levy through the AOMC expects a litre of Petrol and Diesel to sell at between GHC 6.72 to GHC 6.95 and GHC 6.68 to GHC 6.91 respectively in the second window.

Checks by Citi Business News at the pumps show that some of the Oil Marketing Companies like Total have increased a litre of petrol and diesel from GH¢ 6.52 to GH¢ 6.80.