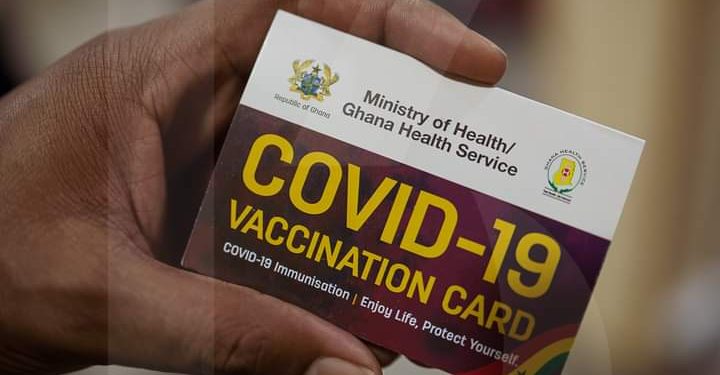 Aviation analyst, Sean Mendis, has described the recent decision by the UK government to recognize vaccine certificates issued in Ghana for people fully vaccinated with AstraZeneca, Pfizer, Moderna and Johnson and Johnson, as a positive development for UK-Ghana trade.

The British High Commission in Accra on Thursday, October 7, tweeted the news, saying it was part of efforts to reduce the number of requirements for persons entering the UK.

Speaking to Citi Business News on the new development, Mr. Mendis noted that all measures that will help in opening up borders in a safe way are welcomed and would improve trade. 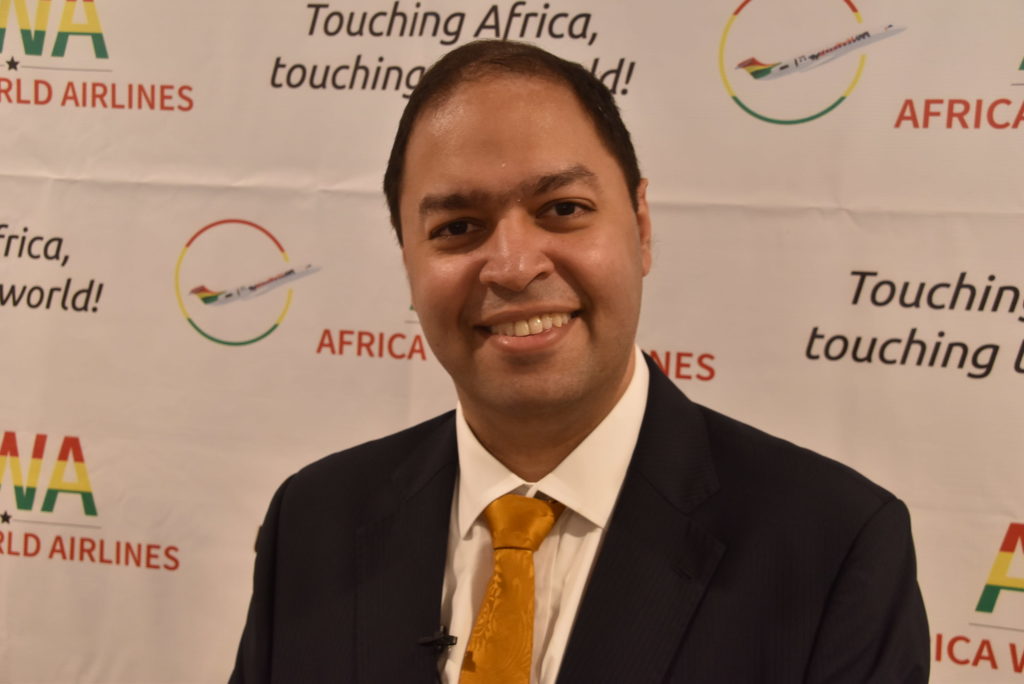 “This is a very positive thing for Ghana’s business community, especially when you look at the fact that the U.S. is also going to be removing the travel restrictions on transit through the UK. So I know that there are a lot of business people who have ties in both the UK and U.S. and previously because of the travel bans in the U.S. would need to travel back to Ghana from the U.K. and spend time here before heading to the U.S.”

“Anything which opens up borders, anything which removes these artificial obstructions and is able to do so safely is a good thing for business, for travel, for airlines and for all stakeholders,” he added.

Passengers who aren’t recognized as being fully vaccinated with authorized vaccines and certificates under England’s international travel rules will still have to take a pre-departure test, a day 2 and day 8 PCR test and self-isolate for 10 days upon their return from a non-red list country under the new two-tiered travel programme.