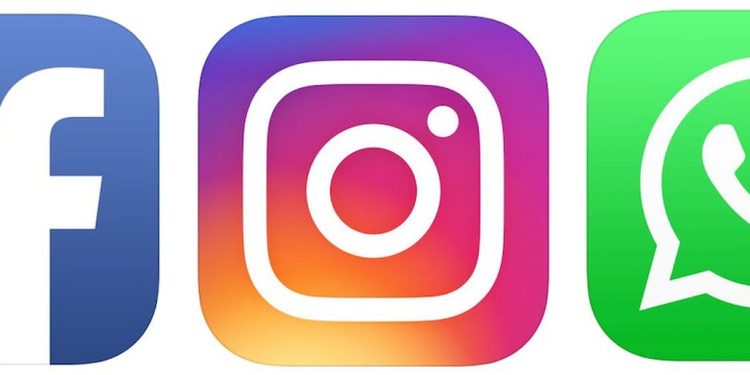 The three social media services, all owned by Facebook, run on a shared back end infrastructure and for hours on Monday could not be accessed over the web or smartphone apps.

The situation has since left users of the platform across the globe in a state of disarray.

At around 3:45 pm on Monday, users of popular social media apps, WhatsApp, Facebook and Instagram were suddenly unable to operate their apps.

Not privy to what was going on, many people attempted refreshing their phones and securing internet connection by renewing their data subscriptions as solutions to the problem.

It was only after a few hours that they realized that the three major social media apps had crashed.

Soon after the first report came through, many users of the apps shared their frustrations on Twitter, using the trending hashtags #facebookdown and #instagramdown.

Some Ghanaians also shared their frustrations with Citi News.

“When I realised my WhatsApp messages weren’t going through, I thought I was out of bundle. So I bought internet bundle worth 1gig, but it still wasn’t working. I later realised it was everywhere. I’m really frustrated because I was supposed to send and receive some very important messages, but then I couldn’t do any of that,” said Bismark Boateng.

Fidora Quaye said, “I was trying to send messages to my friends, and they didn’t go through. I’m actually very bothered because I had a Zoom class, and it didn’t happen because of the shutdown.”

Businesses who fully depend on these social media apps were at a standstill. Afua Asomani is the CEO of Money Beauty, and she operates her business solely on social media.

“We use WhatsApp, Facebook and Instagram for about 98% of our sales. The remaining 1% is from our website, then the other 1% is from referrals. So with 98% of my customers not able to reach me, to place orders and make inquiries is really hard for me,” she cried.

“Preliminary analysis that we are doing tells us that the impact is very grave and severe for both the service providers and consumers who daily depend on these apps for business and communication. We’ve also understood that Facebook stocks have reduced dramatically within this short period.”

Meanwhile, Facebook’s Policy Communications Manager, Andy Stone, has announced on Twitter that the company working to get things back to normal as quickly as possible.