2022 budget: Analyst calls for judicious use of finances to sustain Ghana’s debt 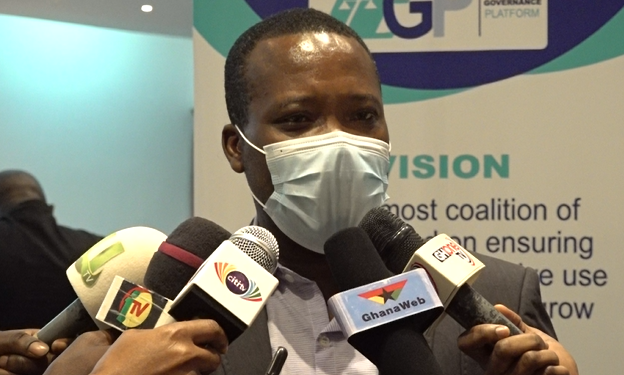 As the Finance Minister, Ken Ofori-Atta engages stakeholders in preparing the 2022 budget which will be presented before Parliament in the coming days, stakeholders in the finance sector are calling for stringent measures to avert conditions that may push Ghana into the category of a debt distressed nation.

As of July this year, data from the Bank of Ghana showed that Ghana’s total debt stock rose to GH¢336 billion, representing 76.4% of GDP.

Despite the increase in the nation’s debt stock, the rate of increase has slowed down, when compared to the about GH¢30 billion added in April and May 2021.

According to the International Monetary Fund’s 2021 article IV consultation press release, which contains their staff report and statement by the Executive Director for Ghana, the country remains at high risk of external and overall debt distress under the baseline, even though public debt is assessed as sustainable going forward.

The Bretton Woods institution further projects Ghana’s Debt-to-GDP ratio to rise to 83.5% by the end of 2021.

On the back of these developments, stakeholders have on several occasions called for stringent measures to check the debt situation.

Amongst these are the Economic Governance Platform, a group made up of CSOs and think tanks in the country.

A policy analyst, Bernard Anaba, who forms a part of the group, believes emphasis should be put on how the country’s finances are utilised to enable judicious use of the country’s resources to sustain the debt stock in the upcoming budget.

He spoke to the media on the sidelines of a round-table discussion organized by the Economic Governance Platform.

Bernard Anaba further expressed hope that the country will record a higher growth rate to ensure better economic recovery from the COVID-19 pandemic.

“The future looks brighter. During the pandemic, the growth rate was below two percent, but it has gone up, and now we are expecting about five percent growth. We were previously doing between six and seven percent, so we can get back to that level. If you look at the current level of our debt, we are at a deficit of 3.5 percent of growth. But we might not get that growth in one year. So we can plan that we are doing additional growth of one percent each year, over the medium term, we’ll be able to return to very favourable debt sustainability levels.”