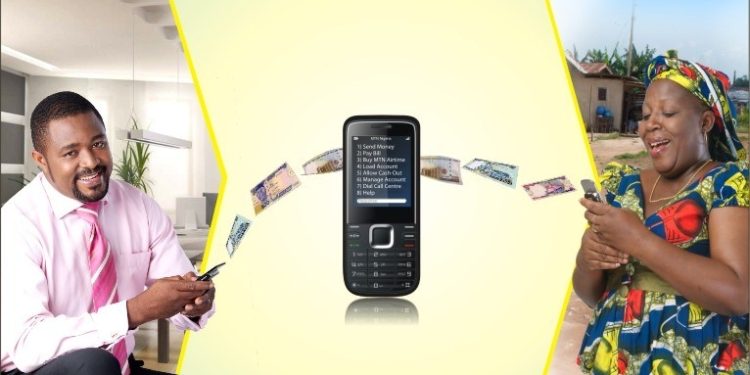 Minister of State at the Finance Ministry, Charles Adu Boahen, is confident the introduction of the Electronic Transaction Levy by the government will not discourage Ghanaians from going cashless.

The announcement of the new levy was made during the 2022 Budget reading on Wednesday, November 17, 2021, as part of the government’s strategies to widen the country’s tax net.

The tax is expected to add an extra charge of 1.75% on all electronic transactions above GHC 100 in the country from January 1, 2022.

In an interview on the Citi Breakfast Show, Mr. Adu Boahen noted that the switching cost associated with abandoning cashless payment platforms like mobile money is too high to discourage usage.

“We started analysing mobile money transactions and the whole e-space (electronic transactions) from 2017. We engaged far and wide and I remember in a series of discussions with the telcos, their main concern was that the industry was still nascent, it hadn’t matured, so we needed to be careful of stifling growth and killing it before it became a mature industry. We took all that into account and decided to take a step back. But now you can’t make that argument any longer. If you look at the value of transactions, back in 2016, we had GH¢ 78.5 billion worth of transactions on MoMo platforms. In 2020, we did GH¢ 564 billion. In 2021, we are estimating that we will do over GH¢900 billion based on September figures for the year.”

“In terms of subscription numbers, we have over 45 million MoMo subscribers, of which 19 million are active. That tells you that this industry is now more than mature, and that was the rationale behind it. We are very concerned about killing the industry and depriving people of jobs. But we do believe that the industry is so mature and has become an integral part of our lives that the switching costs are so high that no one is going to do that,” he added.

We only suspended operationalization of toll collection, not the law – Roads Ministry