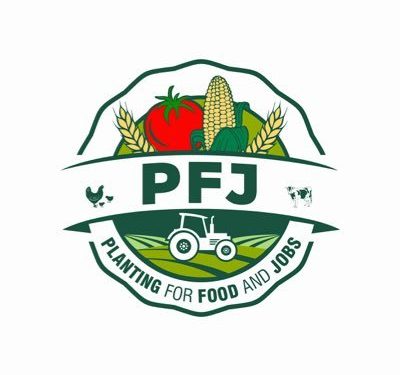 The General Agriculture Workers Union (GAWU) has called on government to desist from increasing its allocation for the Planting for food and jobs program in the upcoming 2022 budget statement and economic policy.

The Planting for Food and Jobs policy, which has been in existence for over three years now, aims at boosting local production of foodstuff while reducing importation of same.

Speaking to Citi Business News the General Secretary of GAWU, Edward Karaweh noted that until the leakages and issues with the program are addressed any increase in allocation will be wasted. 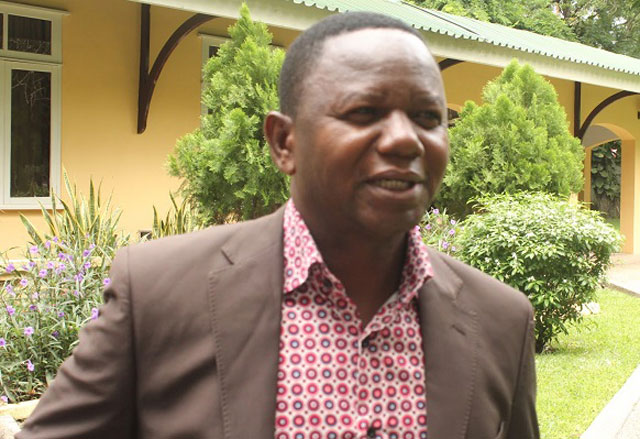 “The Planting for Food and Jobs program has been challenged seriously, and there are serious weaknesses with it which have not been addressed well. I expect that the budget should not just add on to the existing problems by just increasing for instance fertilizer supply when in actual fact what have been supplied in the past have not been properly accounted for. If you supply more fertilizer it means you are going to increase smuggling and then have less fertilizer available for the farmers.”

“What I’m afraid of though is that the budget may try to increase funding for the Planting for Food and Jobs program. An increase in funding is good, but when there is a leakage and you don’t plug it and you continue to increase funding you only waste public resources, and increase corruption and unaccountability,” he added.