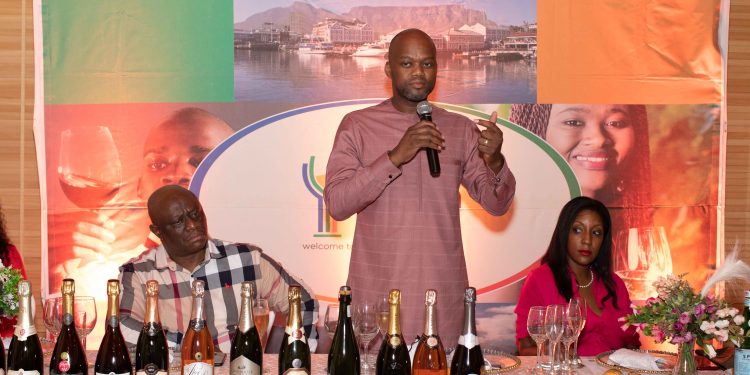 The Secretary-General of the African Continental Free Trade Area, AfCFTA, Secretariat, H.E. Wamkele Mene is advocating for more partnerships and investments to boost the patronage of goods and services produced on the African continent.

According to him, the refusal of businesses to merge or join forces with others on the continent is likely to pose a major threat, not to the competitiveness of firms on the continent but also to the Africa’s readiness to promote locally produced products.

Addressing wine lovers at the Wines of South Africa Wine Tasting and Food Pairing Evening event, held at the Labadi Beach Hotel, over the weekend, Secretary-General of the African Continental Free Trade Area, AfCFTA, Secretariat, H.E. Wamkele Mene noted that the creation of such partnerships will also boost intra-Africa trade. 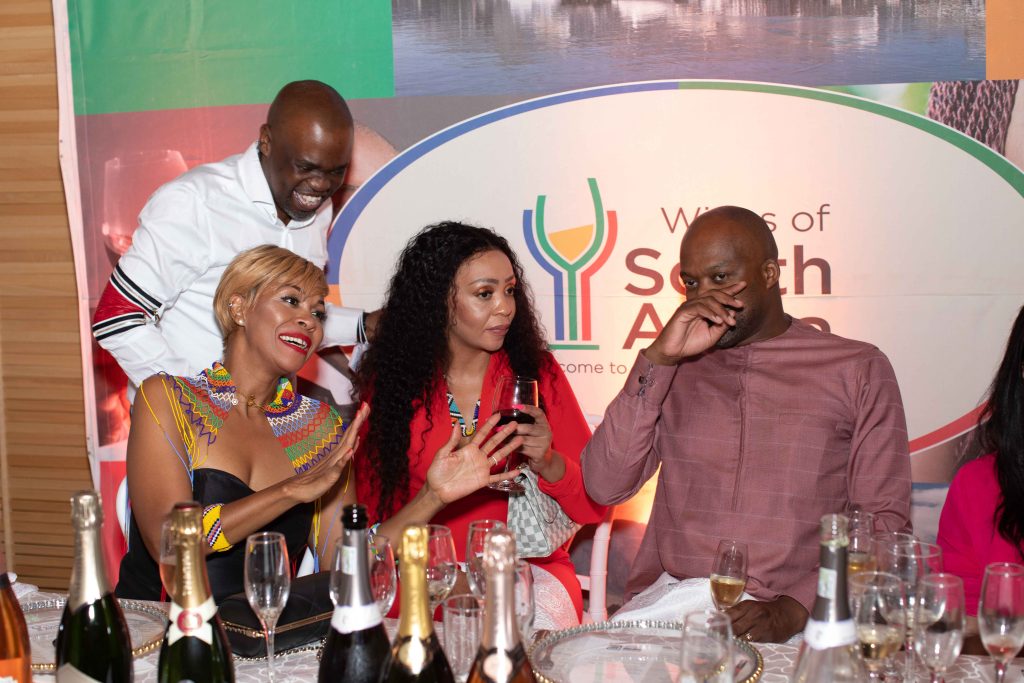 “We have the opportunity to protect every African production and make sure that we see all African productions across the continent. I want to make sure that I displace European wine and chocolates in Africa. In the same way, that you are not going to find Ghanaian chocolate in Belgium, you will hardly find South African wine in Europe. So, we have to take and adopt the same strategy that they have and aggressively market our products and people and change the mindset of Africans.

Ghanaian chocolate is as good as Belgium chocolate. What we require, is to change our mindset to stop thinking that Europe means better. Focus on what quality production we have. This is about the productive capacity of the African continent and industrialisation on the African continent. It is about Africa finding different areas and wishes compared to the advantages of specialization. So, if we are to export Ghanaian chocolate to South Africa, it is because South Africa doesn’t produce cocoa and South Africa doesn’t have chocolate indigenously. So, this is the strategy and this is what we should be aiming for as Africans,” he said. 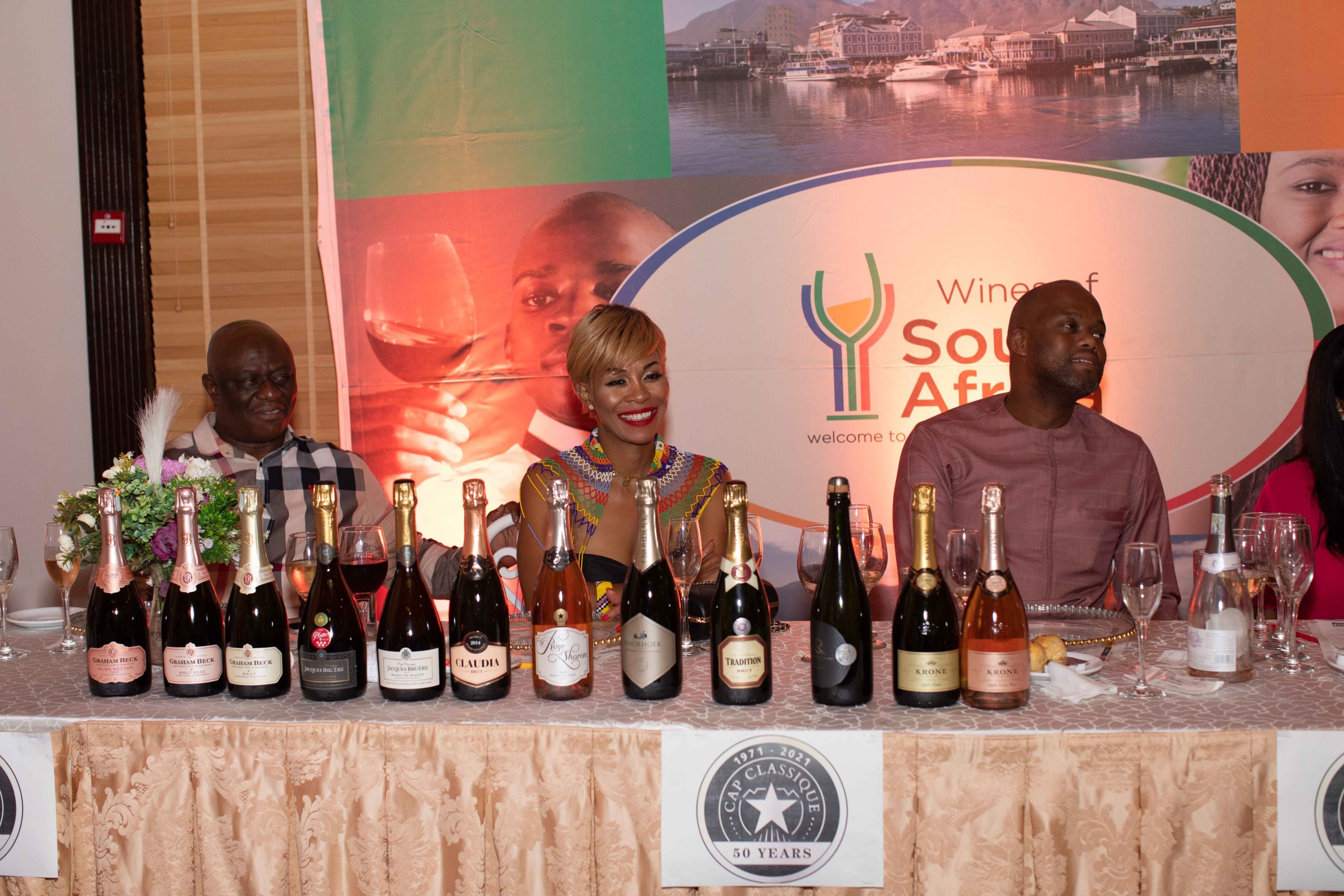 It is no doubt that South Africa’s wine industry is one of the largest in the world.

South Africa is the ninth biggest wine producer world-wide and produces about 4% of the world’s wine. The wine industry contributes more than R55 billion to the country’s gross domestic product (GDP) and employs 269 069 people throughout the value-chain, of which 80 183 work on farms and in cellars.

Speaking on the sidelines of the event, Marketing Manager for Wines of South Africa, Matome Mbatha highlighted some reasons for hosting the event.

“Our objective for being here is to bring awareness to the consumers and the public largely about wines of South Africa. What we do primarily is to make sure that we communicate the message around the etiquette of wine and above all the responsible use of alcohol,’ he said. 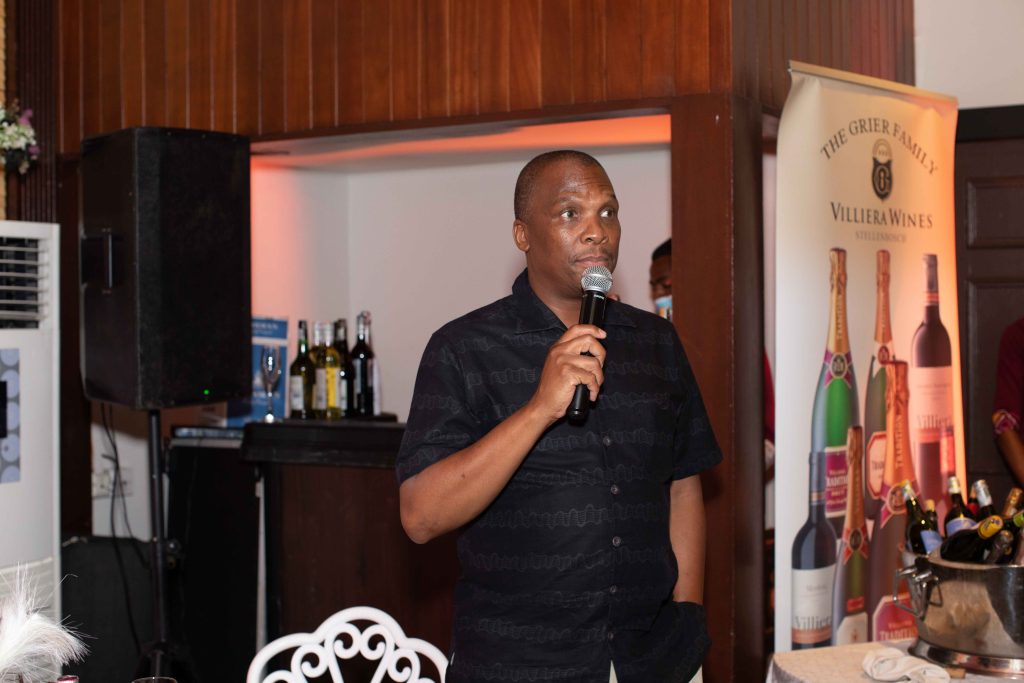 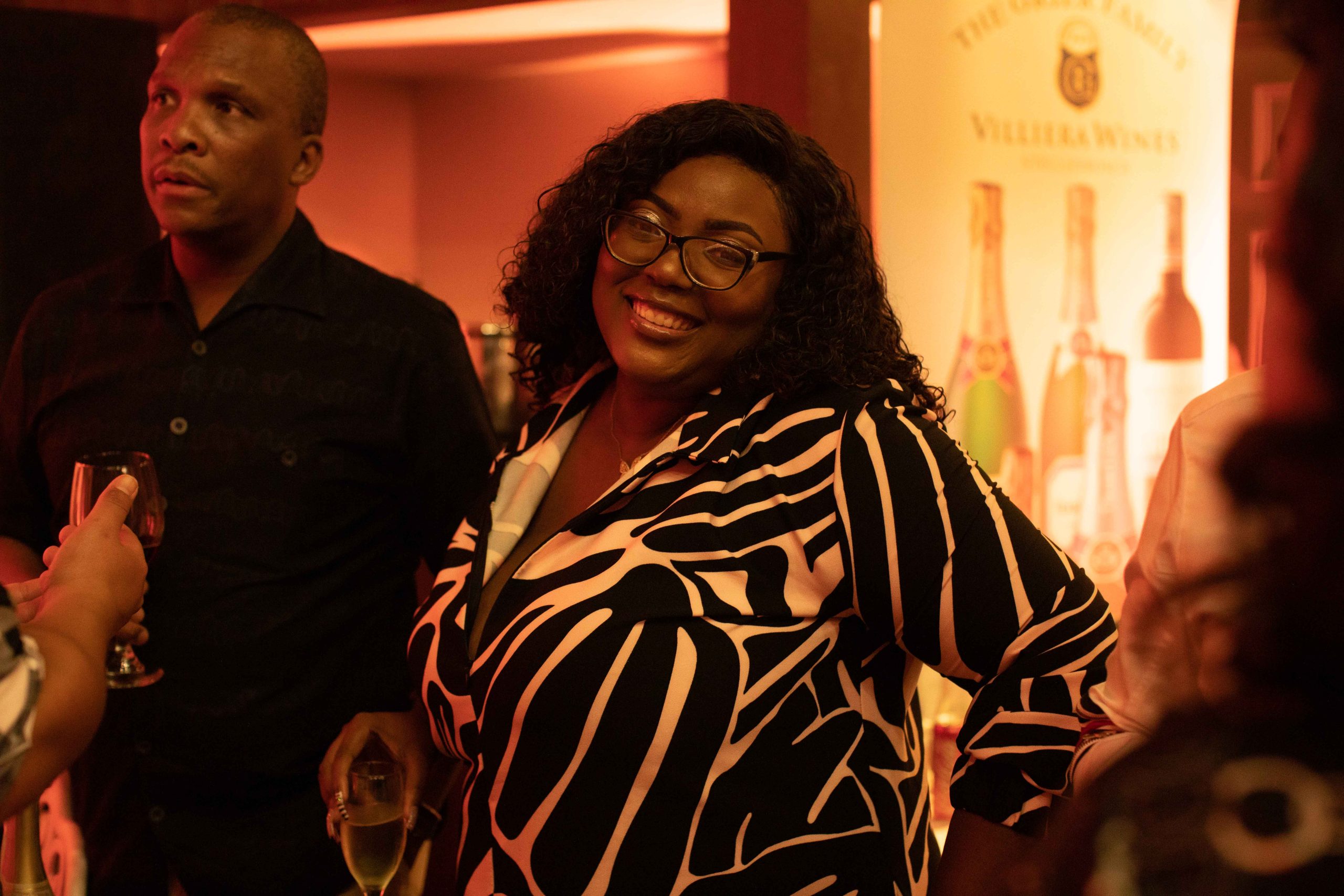 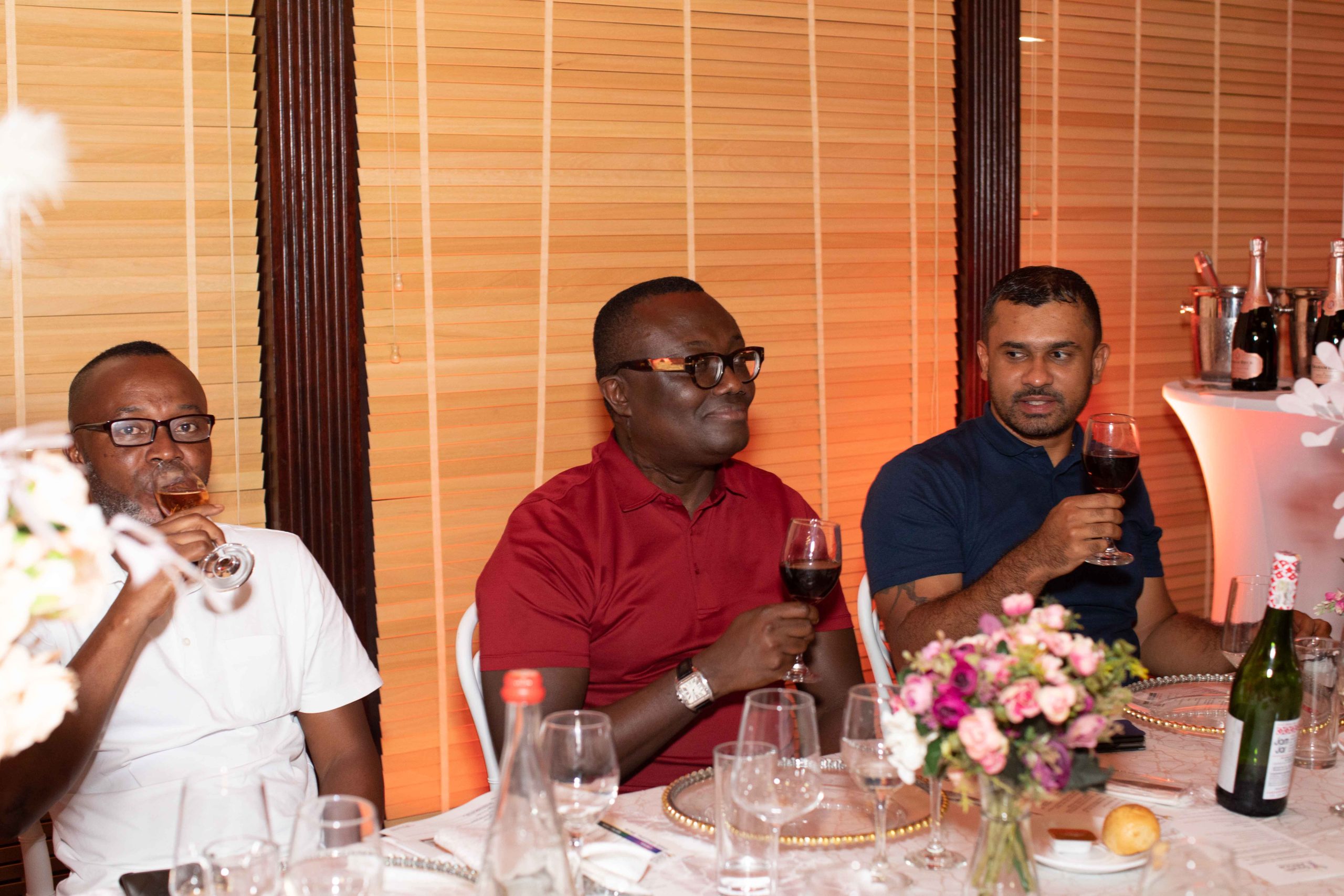 It was graced by media personalities such as Citi FM/TV’s AJ Sarpong, Bola Ray, the High Commissioner of South Africa amongst others.