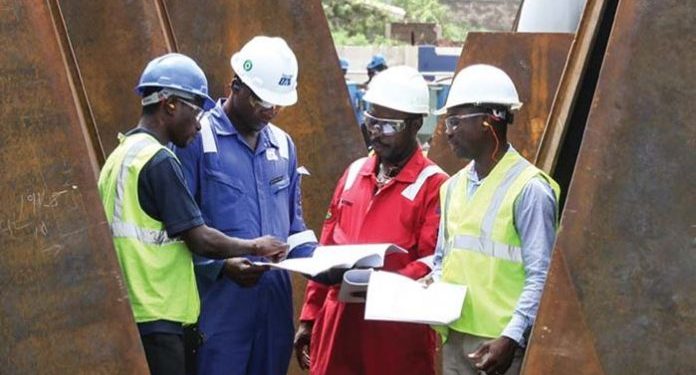 The Ghana Chamber of Construction Industry has described as unfortunate the unwillingness of some contractors to avail themselves to be paid by the government.

At the moment, the chamber says contracts worth up to GHC 1 million that are in arrears are being paid by the government.

This comes after years of calling on the government to settle debts owed its members as far back as 2016.

A few months back, the Minister of Roads and Highways, announced on the sidelines of the inauguration of the Road Fund Board, that the Ministry of Finance was going to release GHS 800 million to settle debts owed road contractors in particular.

In an interview with Citi Business news on the ongoing payments, the Chief Executive Officer of the Ghana Chamber of Construction Industry, Emmanuel Cherry, called on the government to factor in projects that are valued at over a GHS 1 million as more contracts fall within that range.

Mr. Cherry however expressed disappointment in some contractors that are not availing themselves to be paid. 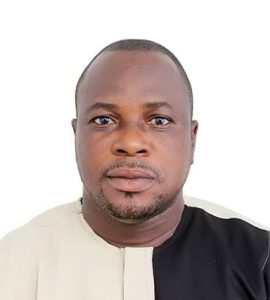 “The challenge is some of the contractors are to be blamed for the slow pace of payment. You’ve cried for payment, now the opportunity has presented itself for you to go to Fidelity Bank to sign the indemnity clause, to ensure they process your payment and pay you accordingly. But as we speak now a number of contractors have not visited the bank to go through the needed processes to be paid. This makes it difficult for the bank to effect payment.”

“This one is not the fault of government or the bank. It’s the fault of the contractors trying to be stubborn. If they are in the system then they should go to the bank and go through the process to get their monies paid to them,” he added.