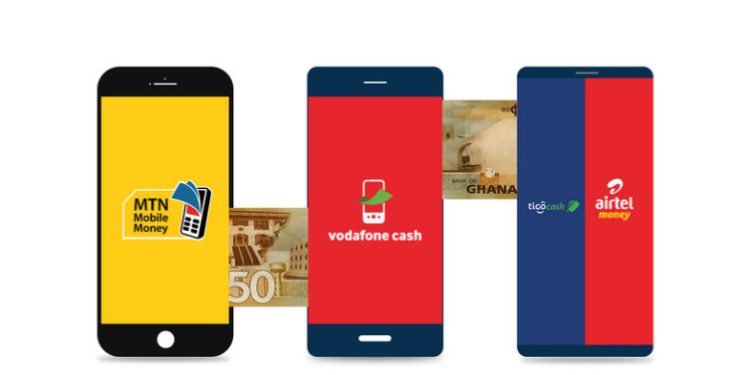 The Mobile Money Agents Association of Ghana have bemoaned the lack of engagement on the Electronic Transfer Levy. According to the association, all attempts to have their concerns heard by the government have proved futile.

The group has threatened to embark on a demonstration on Thursday, December 23, 2021 against the proposed 1.75 percent E-levy by the government.

The controversial e-levy seeks to impose a 1.75 percent charge on a number of electronic transactions above a one hundred Ghana Cedi threshold.

Speaking on The Point of View on Citi TV, General Secretary of the Mobile Money Agents Association, Evans Otumfuo said it is important that they are consulted before such key policies are implemented. 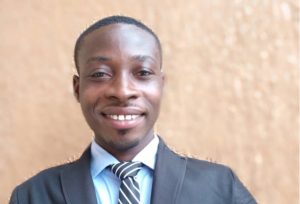 “We have tried to get an audience with the government to present our side of the issue, but it seems we are not getting that audience. I mean we keep hearing that government is in consultation with stakeholders, but as an association, we don’t seem to know what role we play with regards to a critical policy like this since we have not been engaged. For over a month now government hasn’t seen a need to engage us.”