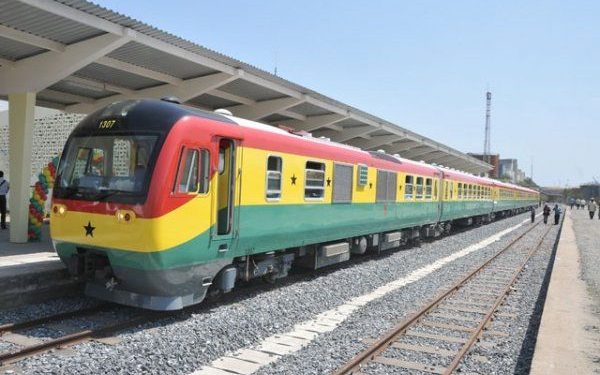 The Public Interest and Accountability Committee (PIAC) has charged the government to empower the Ghana Railway Authority to operationalize the railway lines in Accra to rake in the revenues needed for the country’s development.

The committee made this call during its inspection of some projects partially funded with oil money in the Greater Accra Region.

PIAC says the delay in operationalizing the completed rail tracks will lead to a deterioration of the rail platforms and the lines which will further cost the nation to refurbish.

The Vice-Chairman of PIAC, Nasir Alfa Mohammed in his address to the media said the project engineers have told the committee that some “fixing” is required before the lines could be operationalized.

He urged the government to strengthen the railways’ company and “resolve all matters holding the company from operationalizing the rail lines in Accra because as we are not using it, wear and tear will be sitting in and we will have to spend more to restore the lines to their original state”.

Nasir Mohammed also called for a sustainable maintenance regime to ensure that the rail lines rake in the needed revenue from their operations.