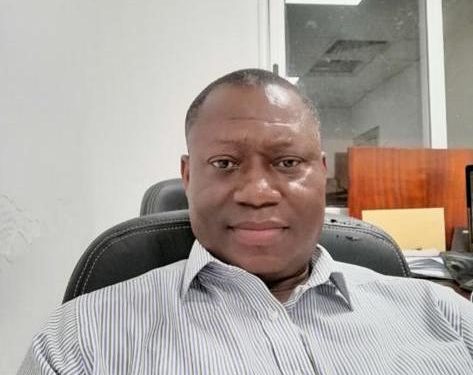 The Food and Beverages Association has lamented the lack of stakeholder consultation regarding the government’s decision to reverse the 50% benchmark value reduction policy on some 43 selected items.

The Association, along with the Ghana Union of Traders Association, has warned that consumers will soon be paying more for basic commodities affected by the policy reversal such as rice, sugar, water, biscuits and soft drinks.

The reversal of the policy, which was to be implemented on Tuesday, has been deferred to Thursday to allow importers who got their duty bill before the initial implementation date to pay for and clear their goods.

But speaking to Citi Business News, the Executive Secretary of the Food and Beverages Association, Samuel Aggrey, says the government should still reconsider its decision

“The situation as it is now is the most unfortunate policy because these are food products that everybody buys every day. Now when you look at this and the government being so insensitive in bringing in the policy at this time, all these products are going to go up almost between 30 to 50 percent or even more. So we would wish that they re-engaged stakeholders on this issue before coming out with it.”

“Because if the government says they’ve met stakeholders, that wouldn’t be true because when we met the Deputy Minister for Trade, we couldn’t have any conclusive meeting so we don’t know which stakeholders that they met to take this decision. If they met AGI, then I would say that it is unfortunate for them to call for the implementation of the reversal of the benchmark values because if they meant well for the industry and for Ghanaians, they would rather fight for the things that are affecting the industry.”

Call for a deferment of implementation of revised benchmark policy

The Importers and Exporters Association of Ghana is calling for a minimum of a 14-day deferment of the implementation of the reversal of the reduction in benchmark values policy by the Ghana Revenue Authority (GRA).

The deferment of the implementation of the reversal of the reduction in benchmark values policy comes after some freight forwarders encountered challenges paying duties to facilitate the clearing of their goods at the port on Tuesday, January 4, 2022.

According to a message to freight forwarders cited by Citi Business News, among other things, effective Thursday, 6th January 2022 any declaration not yet entered, that is where duty and taxes have not yet been paid, will be affected by the revised policy. It added that a post entry will be required to enable recalculation of the taxes based on the policy.

But in an interview with Citi Business News, about the deferment, the Executive Secretary of the Importers and Exporters Association of Ghana, Samson Asaki Awingobit said importers needed more time.