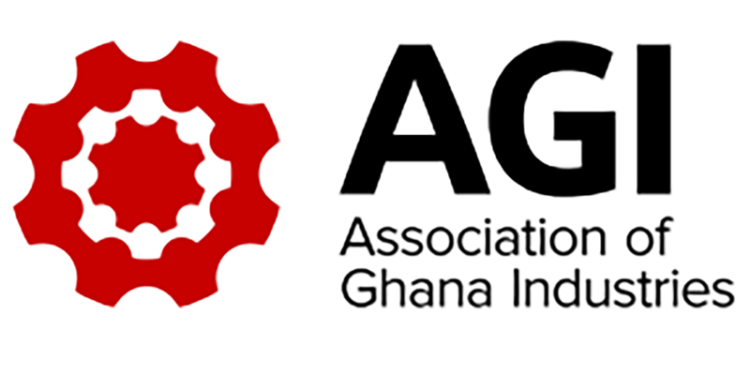 The Association of Ghana Industries (AGI) is urging the government not to relent in its goal of implementing the reversal of the reduction in benchmark values policy introduced in 2019.

The remark follows President Nana Akufo-Addo’s directive to the Ghana Revenue Authority (GRA) to suspend the planned implementation of the policy reversal, for further consultations.

The president gave a deadline of January 17 for all consultations to conclude.

As part of the government’s efforts towards promoting local production, discounts on benchmark values for some selected items that were announced in the 2022 budget were to be scrapped.

But the implementation of the policy was fraught with many challenges, leading to calls by stakeholders including the Ghana Union of Traders Association (GUTA) and the Ghana Importers and Exporters Association for its suspension.

Even before deliberations could get underway, the President of AGI Dr. Humphrey Kwesi Ayim-Darke says the government needs to remain focused on the implementation of the policy reversal. 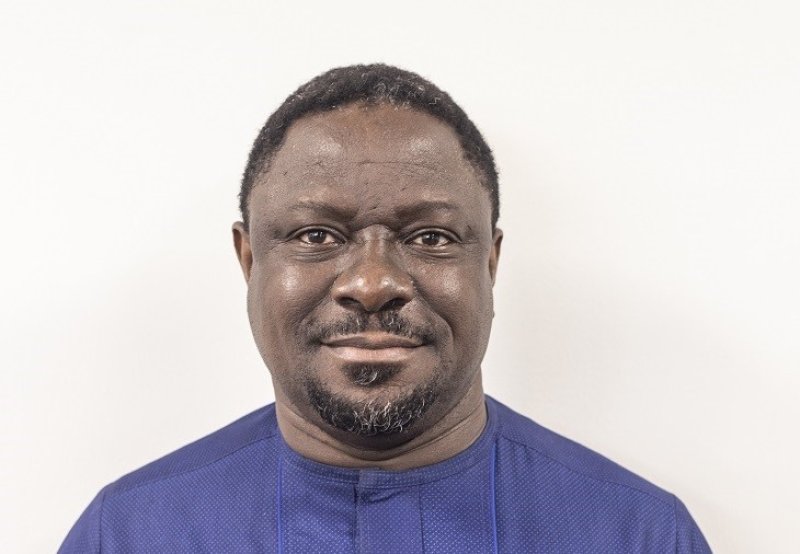 “AGI is urging the government not to backtrack on the implementation of the reversal of the benchmark discount values policy. We want the government to remain focused on its industrialization and transformation agenda and unwavering in its decision to implement the much talked about policy reversal. While other countries are offering rebates to help their companies produce and export, Ghana is offering rebates that promote importation.”

“The AGI believes the benchmark discount policy in its current form runs contrary to government’s own agenda of industrialization. We can’t afford to sacrifice our industrial initiatives for short-term gains that serve the interest of a few finished product importers. This policy is very regressive to the manufacturing space and will be most unfortunate if maintained in its current form,” he added.

The Ghana Union of Traders Association (GUTA), has welcomed the announcement by the government for the suspension of the implementation of the benchmarks policy reversal directive to allow for broader consultations.

GUTA, which is a representative of Traders’ Associations in Ghana said many of its members are excited about the news.

President of GUTA, Dr Joseph Obeng told Citi News that the livelihoods of its members largely depend on this policy and that the new government position will go a long way in protecting their sources of income.

“If you see the happiness that greeted this, it means that people’s livelihoods actually depends on the maintenance of this benchmark policy rather than the reversal, so we thank the government for listening to our pleas,” he said.