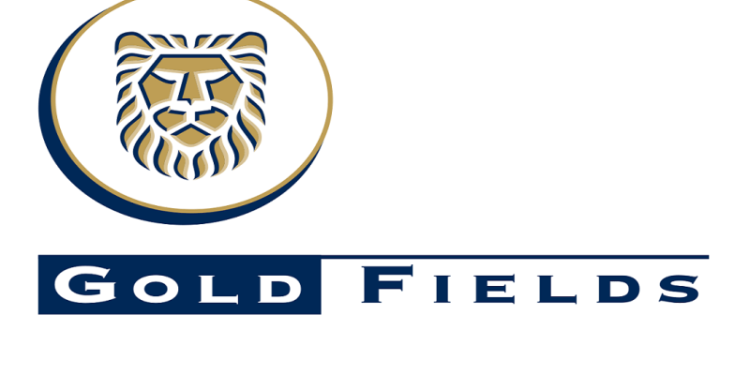 Leading gold mining company Gold Fields Limited says it is assessing the possibility of reinvesting up to $500 million in its Damang mine in the coming years. This reinvestment is likely to materialize the company’s assessment of the mine’s viability and plans for reinvestment are approved by leadership of the company.

At the moment Gold Fields’ operations in Ghana are tied to three mines. the Tarkwa Mine, which is the single largest gold producer in Ghana, producing more than 500,000 ounces a year, with the life of the mine being 13 years, the Damang Mine, an open pit mine, and the Asanko Mine which is operated by Galiano Gold through a joint venture arrangement.

The re-investment if approved, according to the Acting Executive Vice President and Head of Gold Fields in West Africa, Joshua Mortoti, will be expected to increase the life of the mine from the current 3 years to over 10 years. 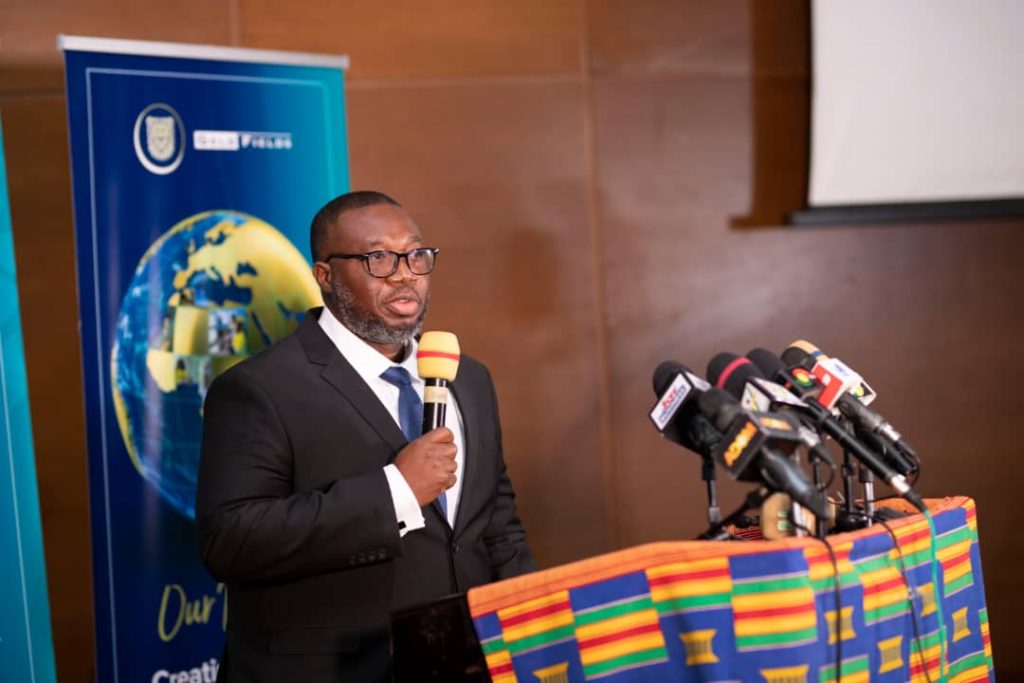 “We are working on reinvestment in Damang. Damang has a short mine life of 3 years. What that means is that we have to start reinvesting this year and that’s going to be very significant.  What we are working on is potentially to extend Damang’s life by 10 years. So that’s going to be circa $500 million, which is going to go into Damang. But we first of all have to prove that we can make money in Damang to justify the investment request.”

A review of the company’s contribution to national development last year showed that Gold Fields’ paid out $320.2 million. 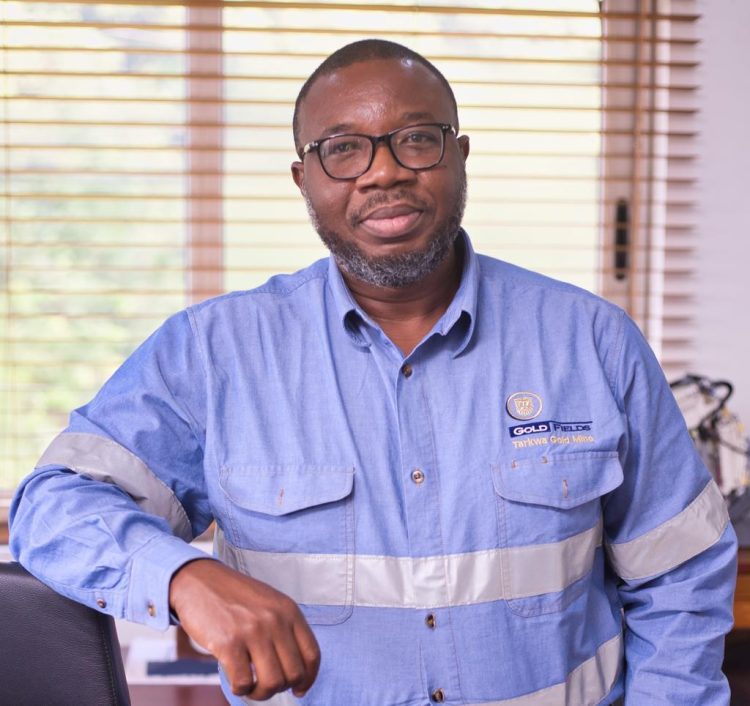 The state of the company, from the global level to the local level, was shared with members of the Ghanaian media at an engagement, which saw the leadership of Gold Fields outline the progress the company has made in multiple areas as well as the goals of the company in areas including Energy Security, Water Security, Safety and Health, as well as gender diversity in the medium to long-term.

The company’s shares are listed on the Johannesburg Stock Exchange (JSE), with its American Depositary Shares trading on the New York Exchange (NYSE).