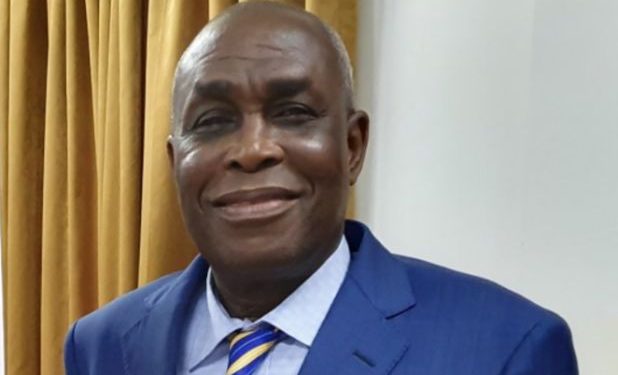 Labour Analyst, Austin Gamey, has advised against the possible increment of the retirement age from 60 to 65 years.

The Director-General of the Social Security and National Insurance Trust (SSNIT), Dr. John Ofori-Tenkorang, earlier this week, announced at a press briefing in Accra, that his outfit is seeking further discussions with government and labour unions over the decision.

According to Dr. John Ofori-Tenkorang, reviewing the age would not only ease the burden on the Trust, but also increase contributions as his outfit pays pensions of contributions as old as 100 years, and therefore extending the retirement age to 65 years must be critically looked at.

But in an interview with Citi Business News, Austin Gamey indicated that there will be absolutely no need for the upturn when juxtaposed against the unemployment rate in the country.

“Honestly, I don’t think under the present population growth and the unemployment situation and the kind of age factor that we have in the country, we need to increase the age of retirees. We just have to leave it where it is. Everybody should retool him/herself so that when you come out of business at age 60, you can manage your life as a private person better until death calls you. There are more jobless people in this country and people must retiree early, so others can fill into the space,” he said.

Austin Gamey also noted that it is judicious to allow the old to retire early, for the younger ones who are coming from school to be signed on to various job positions.

‘’I hundred percent disagree with their proposal. Those who are coming from school must also be able to replace the retired. That is what should be done. We don’t need them to increase the age from 60,” he added.

It will be recalled that in February 2021, the Member of Parliament for Bawku Central, Mahama Ayariga, during a vetting process by the Appointments Committee in Parliament, called for a review of Ghana’s retirement age for persons in the public service.

According to him, the age should be revised from 60 to 65 years. Subsequently, the then Minister-designate for Labour and Employment, Ignatius Baffour Awuah, in response to the matter, indicated that further consultations must be sought to that effect, adding that any review of the retirement age must fully address the pros and the cons.

What is the Retirement Age in Ghana?