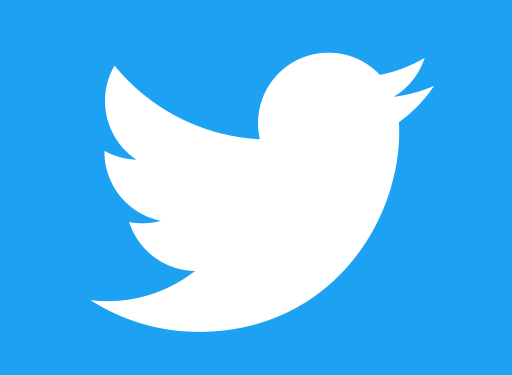 After a 7-month ban in Nigeria, Twitter has finally agreed to register in the country and pay local taxes.

But what does this development mean for Ghana as it was earlier announced as the headquarters of Twitter’s operation in Africa?

Digital Marketer, NaaSei Boadi in a Citi Business News interview said “On a propaganda level it means we haven’t got one over Nigeria plus if they are open their office there and knowing how much they are going to have to do there and also knowing how much revenue they can generate from there it means Ghana wouldn’t be a priority for them.” 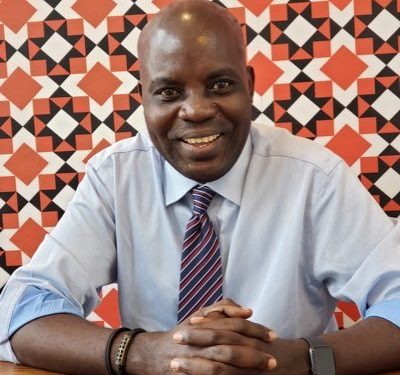 In what validated Ghana’s claim of being the gateway to Africa, Twitter announced in April 2020 that it would establish its Africa Headquarters in the country.

For Twitter, its decision was based on shared values that Ghana supports, i,e. “free speech, online freedom, and the open internet”.

Many Ghanaians were elated at the news even though Twitter had added that it would recruit just a few people to work remotely.
A few months into the announcement, however, twitter’s major market in Africa – Nigeria banned the social media giant with its government stating that the platform was used for activities that were capable of undermining Nigeria’s corporate existence.

7 months down the line, the dust has settled under the terms that Twitter Register in Nigeria, appoint a designated country representative, and comply with tax obligations in Nigeria among others.

What then does this say about how Ghana should approach its dealings with the tech giant?

I think it’s about knowing the value that we offer. For example, I’ve said that if you think about a lot of development in Ghana, we’ve got a lot of smart tech people, we’ve got these hubs that are growing so we have a very knowledgeable techy community” Mr Boadi stated.

“So, when we are negotiating for some of these things we have to insist that this is how much we can offer so you need to, let’s say, recruit 30-40% of your people locally” Mr Boadi added.