Tax Analyst, Francis Timore Boi has bemoaned the trend of tax policy inconsistencies from the government.

According to him, the regular announcement of tax policies followed by a withdrawal of same isn’t good for the government.

Since 2017 till date the government has made major U-turns in connection with some key policy proposals, including the mandatory towing levy, the luxury vehicle levy, the benchmark values discount policy, among others.

Currently, government is embarking on a sensitization campaign on the controversial E-Levy after major pushback from different quarters.

In an interview with Citi Business News on the best way forward, Francis Timore Boi charged government to do comprehensive engagement with all relevant stakeholders on future policies. 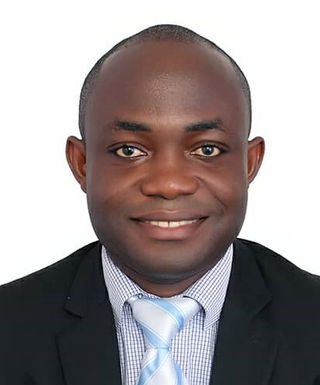 “The problem I have is the policy inconsistencies. For example, we have the African Continental Free Trade Area Agreement and the Headquarters being in Ghana. Our aim is to produce and export under the program. If we thought that the Benchmark Discount Policy was not going to help us, then we shouldn’t have implemented it in the first place. Now we go back and say we should do more engagement, does it mean we didn’t do enough engagement? On this E-Levy, we are calling for more engagement. So there are so many surprises in the tax policies, which is not good for the government.”