We are committed to retrieving and replacing defective milk products – Nestle 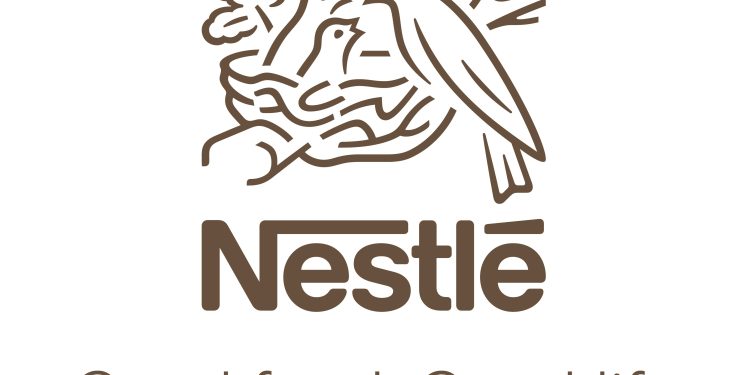 Social Media has been awash with complaints from some consumers of Nestle’s Ideal and Carnation milk over the content they found in the tins and sachets.

The Food and Drugs Board subsequently after some laboratory analysis stated that the products were not harmful and had coagulated due to the low heat stability of the type of milk used in that production.

So far, the FDA says almost 60,000 cans of the affected products have been recalled by the manufacturer.

Nestle Ghana in a Press statement has apologised to the public for the inconvenience caused by the development.

It further indicated that it would replace the products for customers who returned them to any of its nestle offices across the country or to any of the FDA’s offices nationwide.

Below is a copy of the statement: 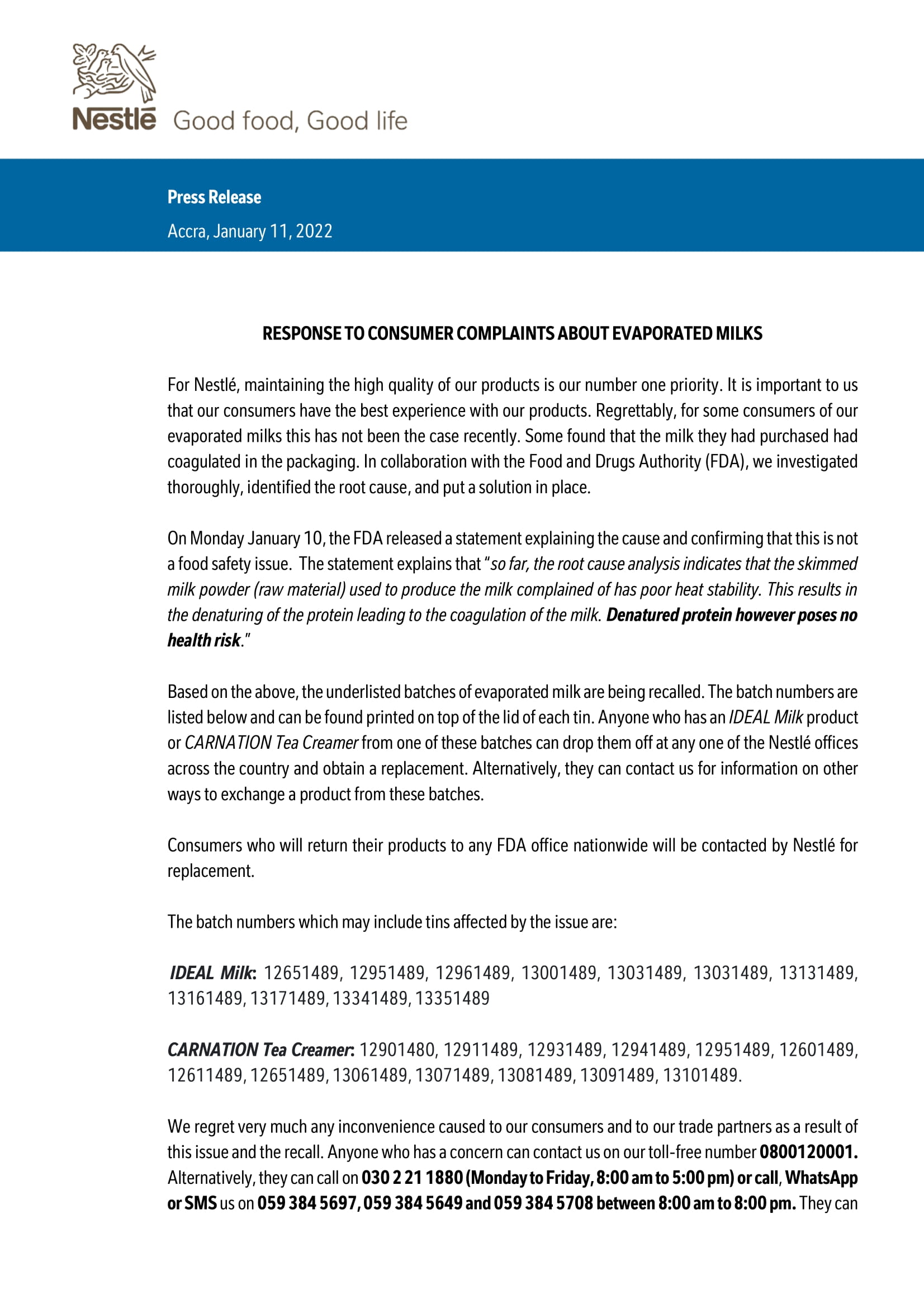 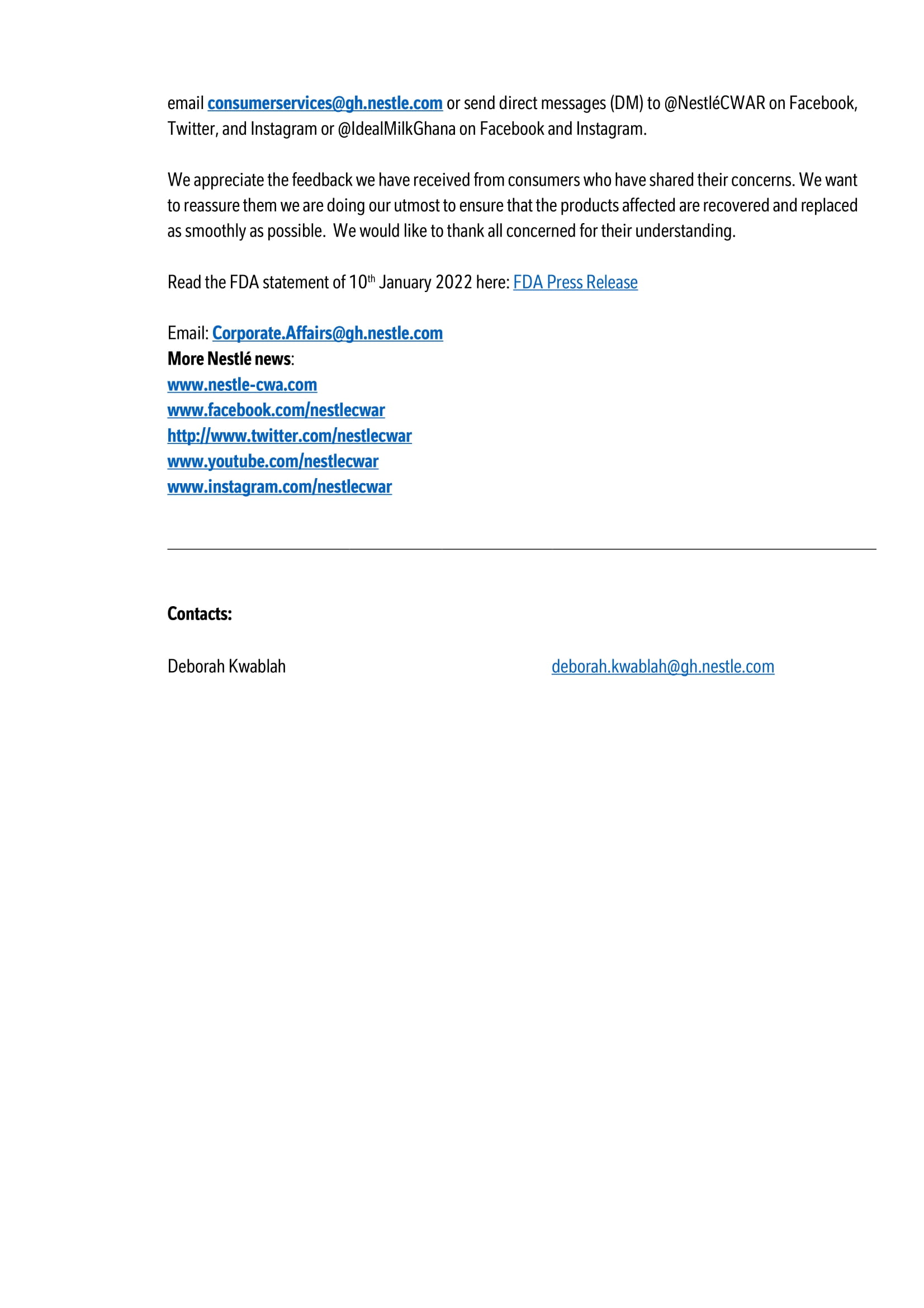