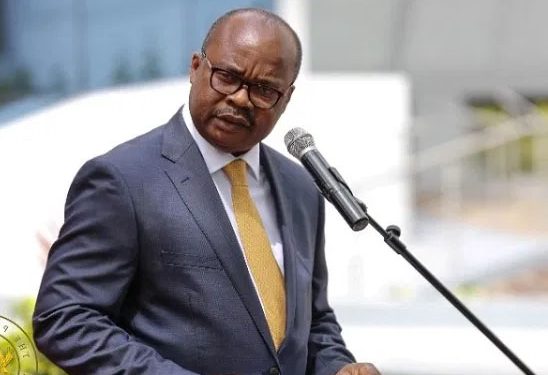 The Bank of Ghana has dismissed reports circulating on social media that it has sacked 90% of recently recruited staff.

According to the Central Bank, such reports have been twisted to misinform the general public.

In a statement signed by the Bank and sighted by Citi Business News, the Bank noted that it is not true that 90 percent of recently recruited staff were found to have presented fake certificates.

“The statement circulating on social media is twisted to misinform the general public. It is not true that 90% of recently recruited staff were found to have presented fake certificates. The incident being referred to involves two members of staff whose appointments were terminated for providing fake certificates as part of their employment documentation.”

It stressed that “as part of due diligence processes during and post recruitment, those found to have presented forged documentation including academic and professional certificates are either dropped from the recruitment process or their services terminated if already on-boarded and on probation.”

“The Bank of Ghana however wishes to put on record that dismissals are a regular human resources management function for staff whose conduct is unsatisfactory or have committed an offence, as stipulated in the Bank’s handbook on Human Resource Policies.”