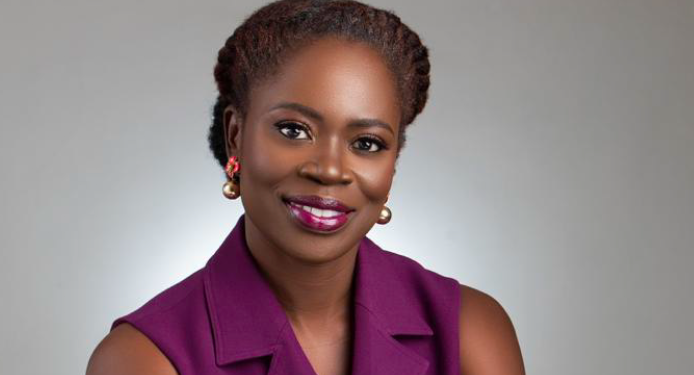 About seven State-Owned institutions have been shortlisted for possible listing on the Ghana Stock Exchange this year.

This follows a review of the performance of these state entities, which have been making losses since 2015.

Speaking during a meeting with the media in Accra, Deputy Managing Director of the Ghana Stock Exchange, Abena Amoah noted that the move forms part of efforts to make state entities profitable and capable of contributing significantly to the development of the country.

She also noted that the move is part of government’s strategy to turn around the fortunes of State-Owned Enterprises (SOEs).

“The GSE and SIGA have formed two committees, a steering and a technical committee. And throughout the whole of last year, we worked to review about 30 companies. Out of that we came out with the first shortlist of about 18 companies, and we have narrowed it down to the first 7 companies that we believe are market-ready. Many of these companies, the Government of Ghana owns 100% in them. There are some of them in the larger group that are in joint ventures with other private sectors,” she said.

Abena Amoah also noted that Cabinet approval was needed before the companies could be listed.

“We have done a paper and presented it to the Ministry of Finance. It will go to the shareholder which is Government of Ghana through the Ministry of Finance and the Minister of Public Enterprises to approve these first seven so that they can decide and accept them. Again, we are working with our brokers to ensure this happens,” she added.

Earlier this year, President Akufo-Addo charged heads of state institutions and specified entities in the country to put an end to the phenomenon of posting losses annually and to work towards becoming profitable institutions.

Losses posted by state enterprises and specified entities in the country between 2018 and 2019 rose by 200% percent according to the 2020 Auditor General’s report.

The latest figure on losses by state institutions, as of the end of 2020, stands at GH¢5.3 billion.