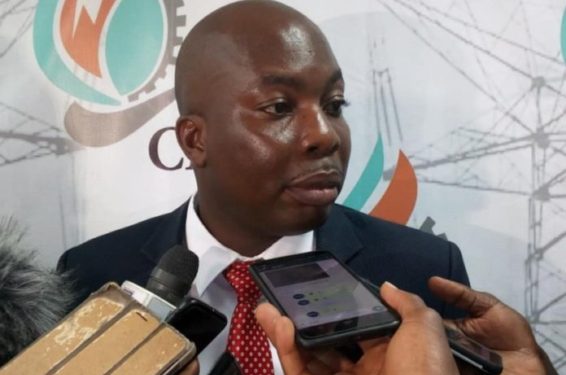 The Chamber of Independent Power Producers, Distributors and Bulk Consumers has complimented the efforts of the Energy Minister, Dr. Mattew Opoku Prempeh, for his good leadership and working relationship that has helped in the settlement of some major issues in the energy sector.

This follows an announcement by a Deputy Minister of Energy, William Owuraku Aidoo,  that government earlier this month paid GH¢16.45 billion to independent power producers (IPPs) and fuel suppliers from 2016 to June 2021.

He also noted that the payment was done on behalf of the Electricity Company of Ghana (ECG), the offtaker of power from the IPPs.

In a statement issued by the Chamber of Independent Power Producers, Distributors and Bulk Consumers, Chief Executive Officer, Elikplim Apetorgbor noted that  “these settlements, as announced by the Deputy Minister of Energy, William Owuraku Aidoo, on the floor of Parliament during a question time yesterday, Thursday, 24th February, 2022 came as a result of some debt forgiveness and cancellations via accounting set offs, amounting to over $600million, which we think the IPPs deserve public commendation for”.

“These settlements did not come only as a financially settlement. It involves forgiveness of debt and cancellation through accounting set off which amounted to over $600 million; and I think that the IPPs deserve public commendation for that kindness”, he added.

Mr. Apetorgbor also noted that, “I must commend the Energy Minister for the good leadership and for creating a good working relationship between the IPPs and the Ministry of Energy to have issues discussed from a business perspective and with wisdom that has yielded this result”.

The Chamber however urged the Ministry of Energy not to interfere in the current structure of revenue disbursement and allocation to the IPPs.

“Going forward, we do not expect interference in the current structure of revenue disbursement and allocation.