Clearance inspection agencies barred from ports are back – Stakeholders bemoan 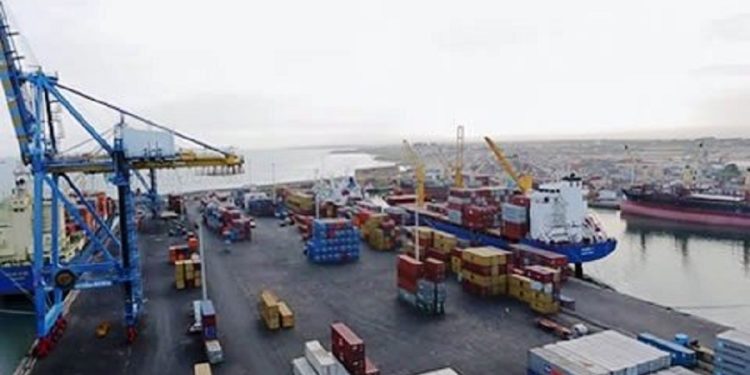 Clearance inspection agencies, which were barred from operating at the nation’s ports by government in 2018, have returned to the ports on the blindside of government.

This came to light at a forum on Port Relations organised by the Importers and Exporters Association of Ghana.

Government in June 2018 charged all inspection agencies except the Customs Division of the Ghana Revenue Authority, Food and Drugs Authority and the Ghana Standards Authority, to cease operations within the ports to facilitate the implementation of the EasyPASS programme, meant to fast track clearance of all goods on arrival in Ghana.

Addressing the media, former President of the Ghana Institute of Freight Forwarders, Joseph Abaga said this illegal move was taking place as a result of the inability of the three regulatory agencies to sufficiently cover the duties of these ejected bodies.

“These agencies may themselves have some advantages to view as far as certain commodities importation into Ghana is concerned. But as at the allocation of control whether to be on the board or they should be at the remote place is the issue here. The 17th May announcement, I’m sorry to say that three agencies or two agencies including Customs becomes 3.”

“Those two agencies even though they have their core mandate, their core mandate does not cover the border people and that’s where the conflict is coming from. Because what the blind quarantine person by just sighting the goods with his eyes can see, the good and young person cannot see that. Because they are three in different categories and that is what the issue is,” he said.

Meanwhile, Deputy Commissioner of Ghana Revenue Authority in charge of Operations, Joseph Adu Kyei, has stated that the Authority is helpless to stop the illegal operations of inspection agencies which were barred from the port in July 2018.

He said the, “three agencies are supposed to do examinations at the port, but other agencies have come into the port. Upon whose authority, I cannot tell.”

He however stressed that the Authority was doing its utmost to streamline its activities to reduce delays at the ports.

Adu Kyei said, “those who sent them know. I am under the Ministry of Finance, others who are not supposed to be there will also have ministries. So maybe it’s by a policy that brought them there. Those who brought them there are the same [people] who can tell them to go.”

He noted that his outfit had made reports of these returnees, yet little action had been taken to get rid of them.