‘E-levy is wicked but necessary to prevent economy from collapsing – Prof. Atuguba 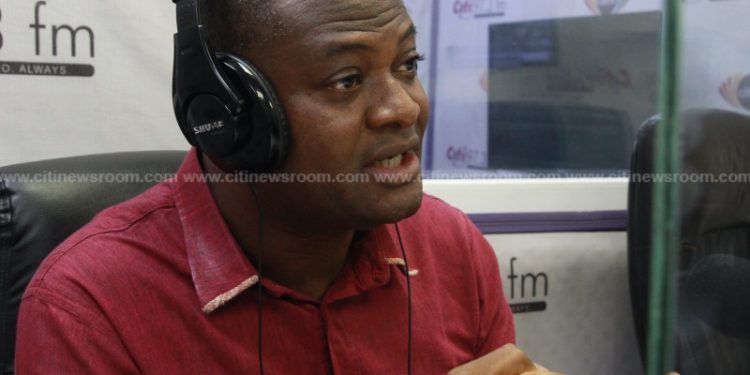 The Dean of the University of Ghana School of Law, Prof. Raymond Atuguba, has urged Members of Parliament to pass the controversial e-levy.

According to him, the e-levy is one of the short-term measures the government must undertake to prevent the country from plunging into an economic crisis.

Speaking at a forum organized by Solidare Ghana, Prof. Atuguba said, although the levy is “horrendous” and “wicked”, the dire economic situation of the country requires that it be passed.

He also said that Ghana may be ripe for instability due to the current economic situation, but added that this can be prevented with the right policies.

“The first step is to pass the E-levy immediately and implement it effectively. To prevent the collapse of the economy and a return to the stronghold of the IMF, we have no choice but to pass it,” he said.

“As horrible and wicked as it is, it is the only way to save our economy from collapse in the short term” he further noted.

Prof. Atuguba said the government must come clean to Ghanaians by admitting its challenges in managing the economy and appealing to citizens to be empathetic with it to get the E-levy passed.

“The starting point for passing the E-levy is for government to stop lying to the citizenry, come clean and confess that they thought the job of managing the economy was simple, but now they know better, plead with the people of Ghana that we have limited options now,” he noted, adding that he is confirmed that “Ghanaians will support it if this is done right.”

He said failing to pass the E-levy would mean that the government will be forced to target other areas for taxation which could create more problems.

“If we do not support the e-levy government will simply tax something else, such as fuel, leading to a hike in ‘trotro’ fares. Depending on the rate and patronage, we’ll rake in billions of revenue every year. We can no longer borrow on the international financial market except at horrendous rates.”

He however called on the public to demand transparency from the government.

“We should however ask, for one thing, absolute transparency every step of the way in the way and manner this e-levy is used.”