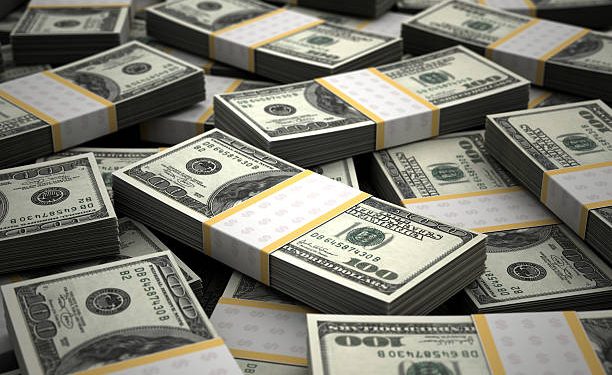 The government will have to work harder to improve upon the credibility of the country’s fiscal regime in order to attract more foreign exchange into the country.

This is according to an economist with DataBank, Courage Boti.

Currently, analysts are concerned that speculations relating to the government’s handling of its debt and its ability to raise the needed revenue to honour its obligations among others are leading to high demand for the United States Dollar on the retail market and widening the gap between the rates on the interbank market and the foreign exchange retail market.

For some time now the foreign exchange rates especially for the US dollar provided by the Bank of Ghana has been significantly different from the rates one would get on the forex exchange retail market.

According to analysts the widening gap between the rates on the two markets is quite normal within the first quarter of a year, however, they are attributing developments in this quarter to high corporate demand for US dollars, and US Dollar demands associated with crude oil purchases among others.

It also comes at a time when the country’s economy has been downgraded by two rating agencies leaving uncertainty in the minds of investors as to whether or not to continue with investments in the country. Currently, the Dollar is selling at around 6 cedis 1 pesewa on the interbank foreign exchange market and selling for around 6.91 pesewas at some forex bureaus.

Analysts, however, explain that the indication of a stable market is when the difference between the two markets is between 15 and 20 pesewas but in this case, it is currently more than 80 pesewas.

In an interview with Citi Business News, Economist with Databank, Courage Boti said the government will have to gain the confidence of investors in order to prevent such a situation in the second quarter.

“If the evidence of half-year review shows that we are able to contain the fiscals to match the revenue performance to the point where investors may be convinced we may start to win our credibility back and who knows the market might again be opened to us, even if not for Eurobond we will see foreign investors coming back to the local market which h will be a good source of reference also on the local market. The dynamics are not too clear now, it all depends on government and how they execute the fiscal agenda going forward”.

GRA to engage importers and exporters over amended VAT structure