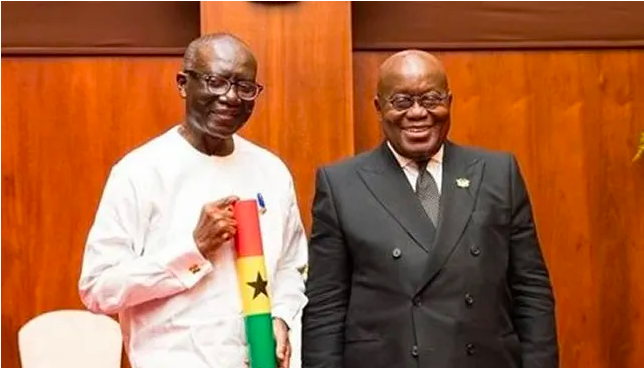 Economist and lecturer at the University of Ghana Business School (UGBS), Dr. Patrick Opoku Asuming says it’s time for the government to send signals of its willingness to sacrifice some perks if it wants the citizenry to consider accepting the Electronic Transfer Levy (E-Levy).

There continues to be opposition to the E-Levy from different quarters even as the government continues to sensitize the public about the need for the levy.

Despite committing to suspend 20 percent of government expenditure in the 2022 budget, others believe government can do more to show its readiness to also shoulder some of the burdens.

In an interview with Citi Business News, Dr. Asuming said the government also needs to signal its seriousness in dealing with the loopholes and leakages in the system. 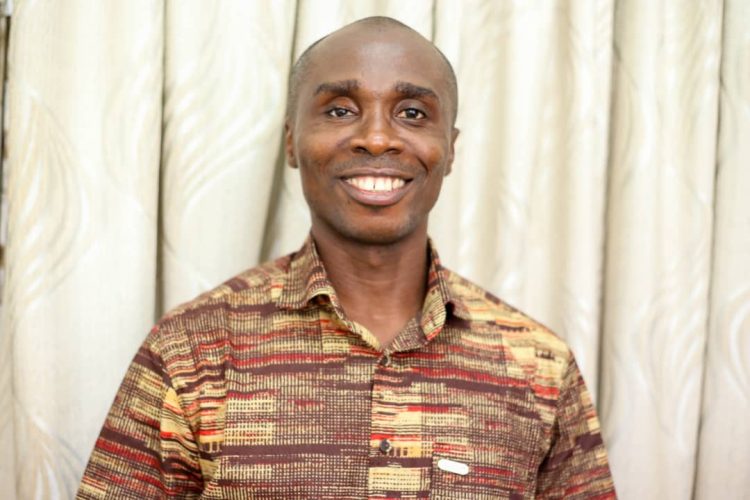 “At least the government can signal that it’s very serious about this. Because we are in a serious problem and the government is rightly asking Ghanaians to make more sacrifices to help us get out of the situation we are in. I think that the government should lead by example by at least cutting down on some of the perks we give to our political leaders. It may not bring much by way of revenue but at least it signals to the populations that they are willing to give up something and therefore we should be able to give up something.”

“But at the moment we are paying a lot of taxes already and you are now asking them to pay more for conducting electronic transactions. The people are meanwhile questioning what has happened to all the taxes we’ve been paying seeing that there is so much waste in the system. So the government should also signal its seriousness with dealing with the leakages while showing that in these difficult times they are willing to give up some of the perks they enjoy to help the situation,” he added.