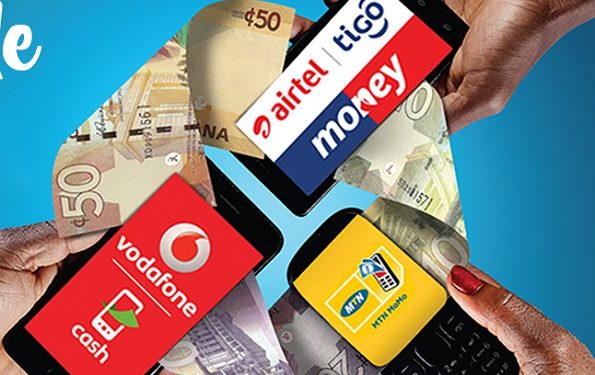 Stakeholders in the fintech space have expressed worry that the implementation of the electronic transfer levy will lead to several job losses in the sector.

The government introduced a 1.75 per cent levy on electronic transfers in the 2022 budget as part of its revenue mobilisation efforts.

In an interview with Citi Business News, Managing Director of the Meltwater Entrepreneurial School of Technology (MEST) Africa, Ashwin Ravichandran stated that “With the e-levy coming in, I think there was an article which said the momo transactions in Ghana has almost dropped by 3million cedis. So if that’s the case then imagine having a levy in addition to the system which is working free, which is working to an extent where the impact was being felt in different corners of the country, now it would probably be reduced a little bit.  In general, I think this will definitely affect jobs” 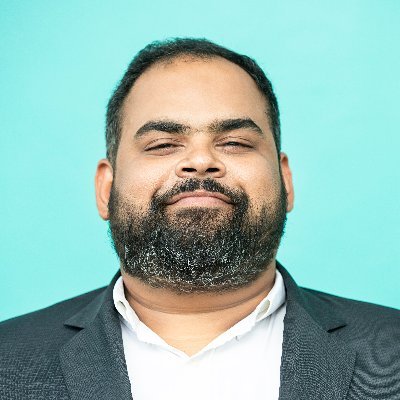 He however added that although the levy may not lead to an outright boycott of electronic transactions, fintech players will feel the pinch.

“Generally I don’t think it’s going to affect it (momo transactions) per se because momo is a utility. It is a service being provided and people still need to do it irrespective of the impact but yes, there’s going to be a loss of innovation and a loss of jobs in this sector, but I don’t think that will reduce the utilization of the sector.

The rate was recently reduced to 1.5 per cent despite the minority in parliament’s stiff opposition to the levy.

The Momo Vendors Association of Ghana for instance has also been vocal about their aversion to the move by the government calling for its rejection.

The government has been organising town hall meetings in the various regions to get the public to buy into the policy.

GIZ to train 120 persons in the hospitality industry