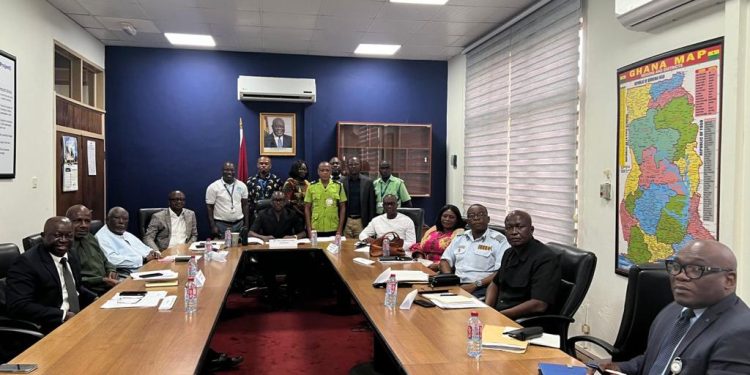 The meetings, held on February 9, 2022, were characterized by cordial discussions between all the stakeholders on the affairs of the company.

This follows the termination of the appointment of the Managing Director of the company, Yaw Kwakwa. 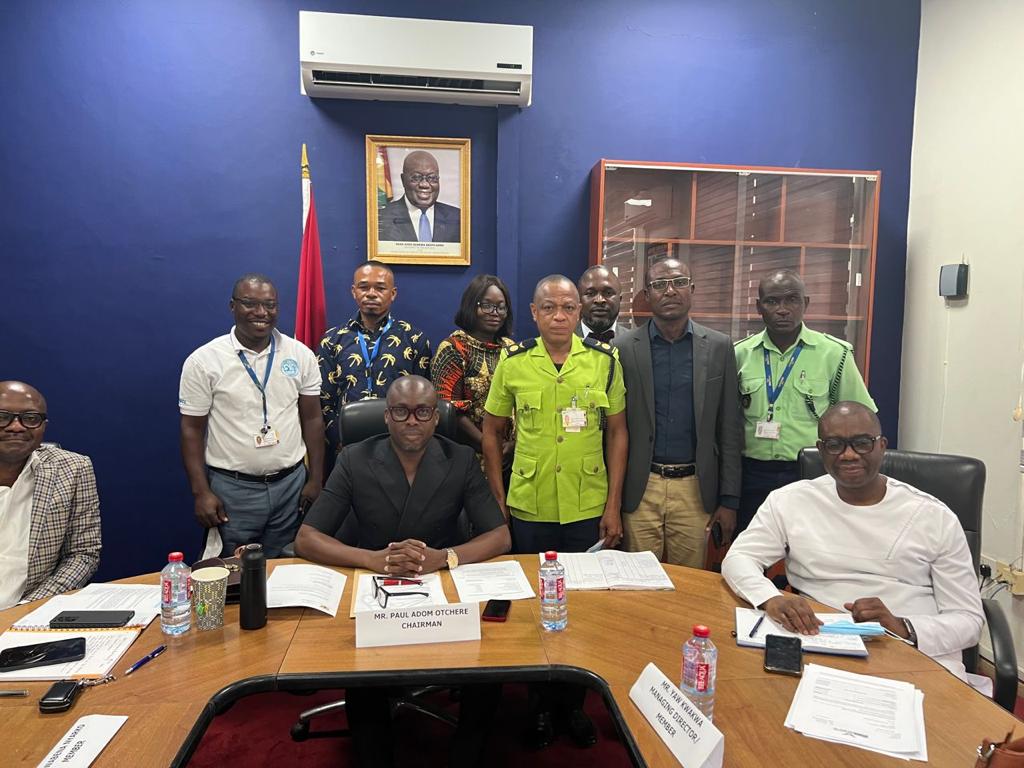 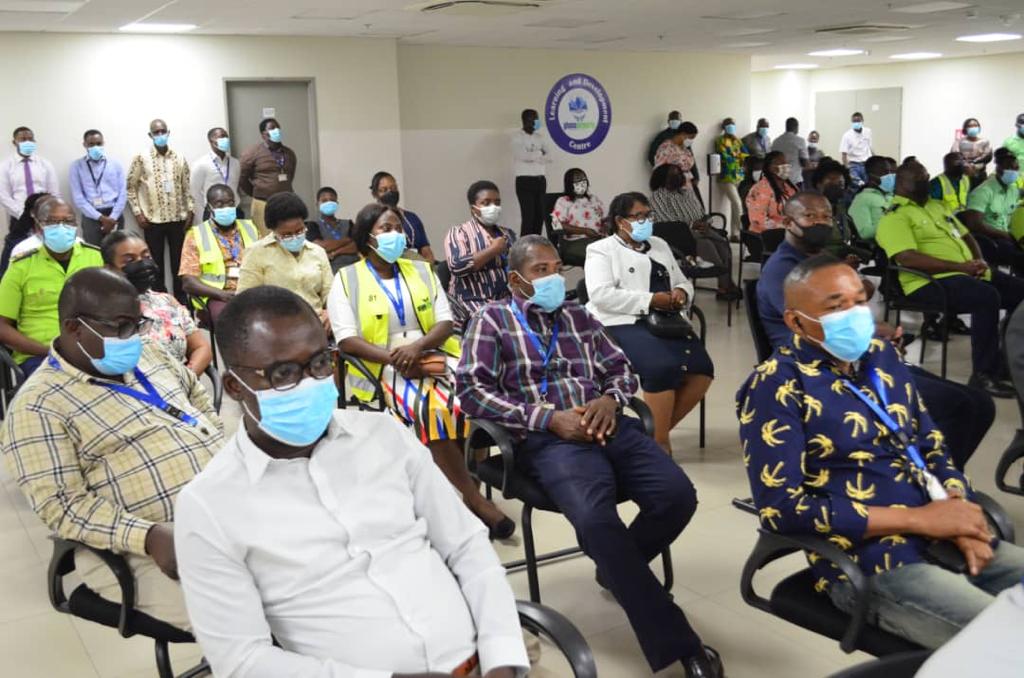 The Board Chairman of the Company, Paul Adom-Otchere, in a social media post noted that the GACL has set up a transition team to manage the affairs of the company.

Mr. Adom-Otchere further expressed gratitude to the Managing Director and the entire staff for their cooperation and support.

“We then had a meeting with the leaders of the workers union, followed by a meeting with the entire staff. We had cordial discussions at the board level and with the union leaders, as well as the entire staff. We have now occasioned a transition [team] to manage all the processes. We are grateful for the cooperation of the MD and the support of all the staff. The Ghana Airports Company Limited will grow from better to best,” Mr. Adom-Otchere posted on Facebook. 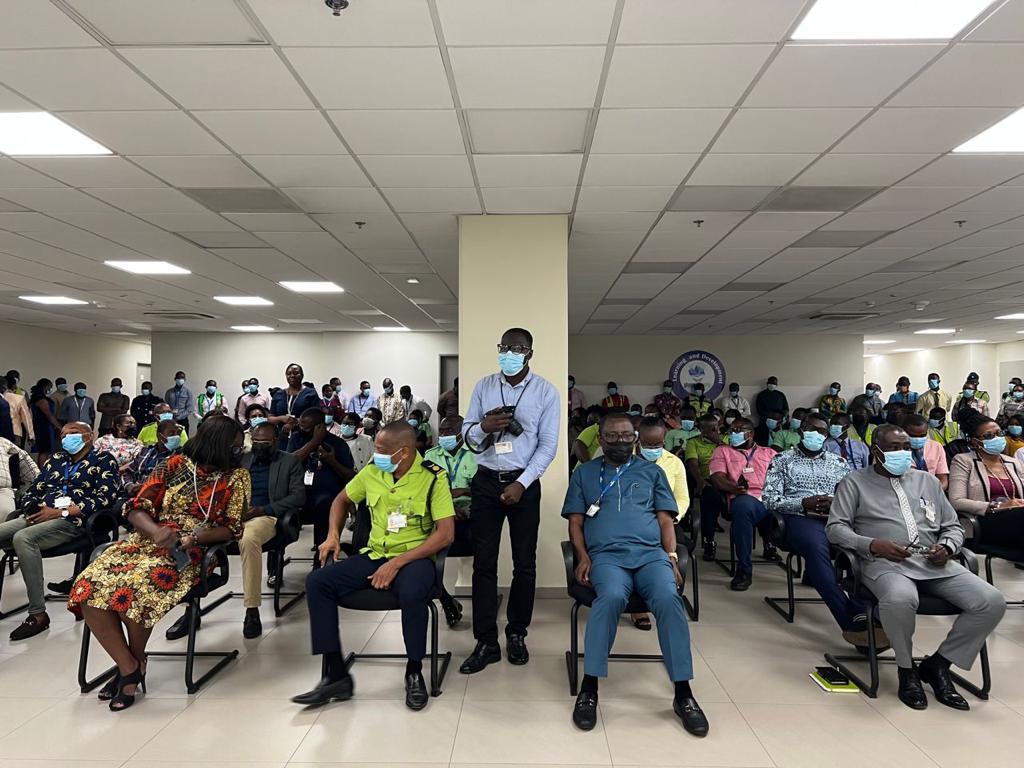 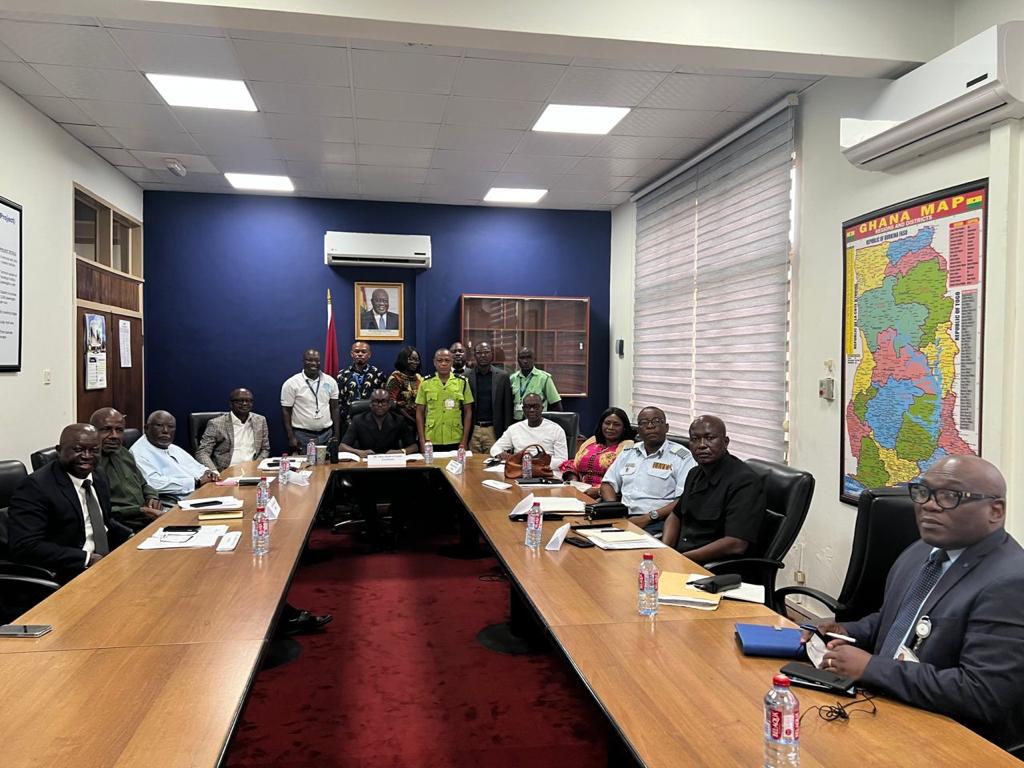 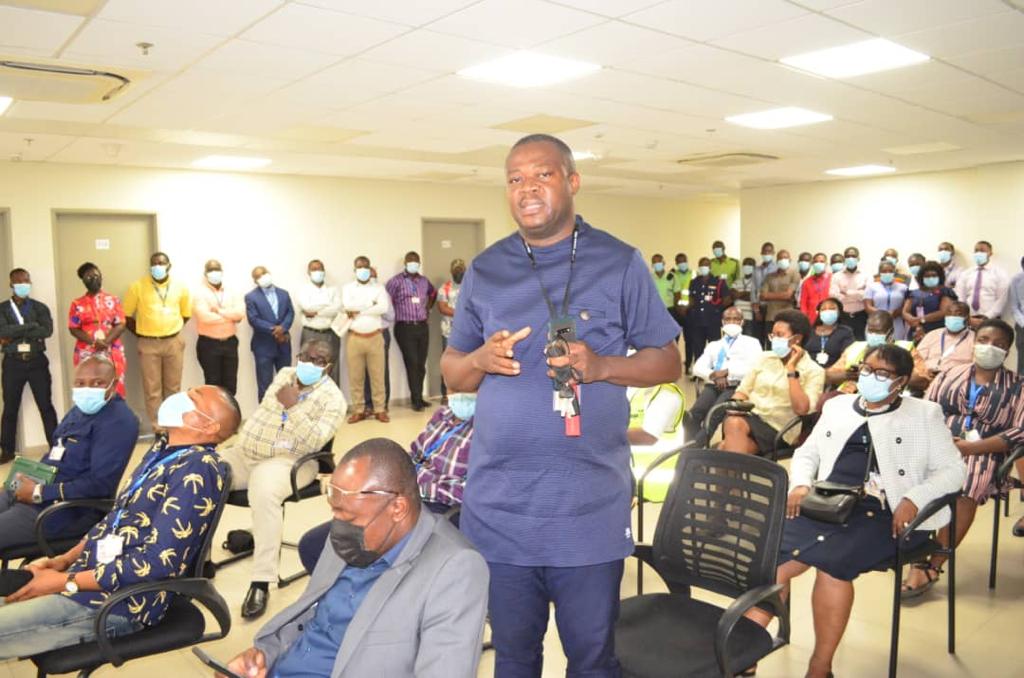 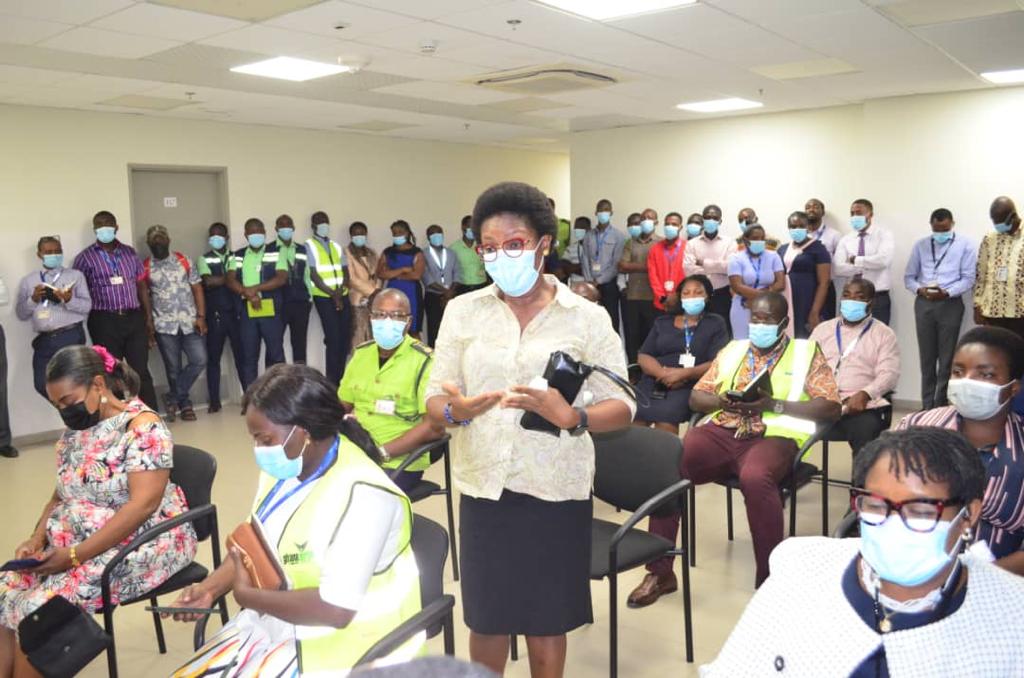 Dismissal of MD of GACL

The President, Nana Addo Dankwa Akufo-Addo has directed that the appointment of Yaw Kwakwa as the Managing Director of the Ghana Airports Company Limited should be terminated.

The dismissal was done without any express reason.

Mr. Kwakwa had earlier denied knowledge of his dismissal after a letter from the Minister for Transport announcing the news went viral.

But a Deputy Transport Minister, Hassan Tampuli, explained that Mr. Kwakwa had not been informed officially because due processes had to be followed before breaking the news to him.

He further argued that President Nana Akufo-Addo owes no one an explanation over the dismissal of the Managing Director, adding that the President has the power to appoint and sack and is not obliged to explain his decisions to anyone.