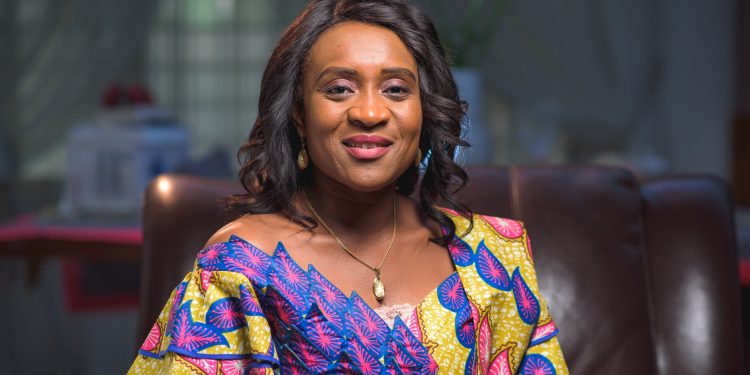 A deputy minister for Finance, Mrs Abena Osei-Asare has hinted at a pending announcement of a roadmap for a gradual reversal of the Benchmark Value Reduction Policy.

The reversal directive was later withdrawn by an order from the presidency but Madam Abena Osei-Asare says some concessions have been made by both divides and a new road map will soon be announced.

“We have made some concessions and the minister will soon announce a gradual removal of the Benchmark Value Reduction policy,” Madam Abena Osei-Asare told pressmen in Ho where she was attending the launch of the 2022 managers retreat of the Ghana Revenue Authority.

The government of Ghana as part of efforts to curb smuggling and boost revenue mobilization at Ghana’s ports introduced the Benchmark Value Reduction policy in 2019.

In effect, importers now pay duties on 50% Benchmark Value of general goods imported and 70% of values of cars.

This policy however did not sit well with local manufacturers who complained that the policy rendered locally manufactured goods uncompetitive on the local market.

After several forms of agitation and advocacy by groups like the association of Ghana industries and the association of palm oil producers, the government announced the reversal of the benchmark value reduction policy in the 2022 budget but that was met with stiff resistance from the trading community.

Madam Osei-Asare said the ministry of FInance is doing all “within its power to support the GRA to meet its Ghc. 80.3 billion targets for the year 2022”.

She further noted that “the GRA has been supported to digitalize its processes to enhance its efficiency and also cut out fictitious activities from within the GRA”.

Madam Osei Asare also said the government will support the GRA to be able to collect what is due it from state-owned enterprises as it does from private commercial entities.