Government urged not to interfere in DBG’s operations [ARTICLE]

in Banking And Finance, News 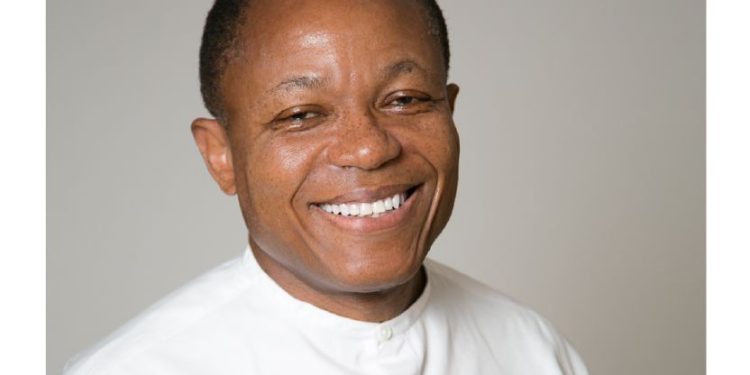 A new report by policy think tank International Perspective for Policy and Governance (IPPG) has urged the Akufo-Addo led government not to interfere in the credit decisions and operations of the newly established Development Bank of Ghana (DBG).

According to IPPG, the NPP government must create and preserve DBG’s dignity as an apolitical institution to enable the bank to fully deliver on its mandate. This in the view of IPPG will set the standard for how successive governments will deal with the bank in the years to come.

Government has established the DBG as a development ﬁnance institution (DFI) with the mandate to support economic transformation in Ghana.

The DBG is expected to ease the constraints of long-term ﬁnancing at competitive rates for entrepreneurs to propel economic growth, create jobs, and expand the domestic revenue base. DBG began operations in December last year having received its operational license from the Bank of Ghana (BoG).

The research report, authored by IPPG Research Fellow and Economist, Emmanuel Amoah-Darkwah, and IPPG Co-Director, Seth Owusu-Mante examines the need for the establishment of a DFI in Ghana, the gap it is likely to fill within the socio-economic development agenda of the country, and its potential impact in the short-term, medium-term, and long-term to spur Ghana’s economic growth.

The report notes that for the DBG to be successful, the culture of institutional appointments utilized as a form of political patronage by successive Ghanaian governments must not be associated with the bank. There should be no room for DBG to be used as an avenue to reward party cronies through appointments.

Appointments to the board, management, and staff must be transparent, independent, and based only on professional experiences and competency given the important role the bank must play to spur Ghana’s economic growth. In addition, credit decisions by the bank must be fair, with no political machinations in favor of party loyalists.

According to the report, the focus of government as the major shareholder of DBG must be to strengthen the implementation of existing policies that support private sector innovation, growth, and entrepreneurship to enable the DBG flourish in its operations and target.

The report further endorses DBG’s business case to provide long-term ﬁnancing for ﬁrms in industry and agriculture but emphasizes that for the business case of the DBG to make sense, the DBG must prioritize agriculture, manufacturing, and climate finance in its initial years of operation given that these sectors are grossly underserved by government and private investors but do have the potential to accelerate Ghana’s economic development while spurring the growth of other sectors of the economy.

In addition to providing long-term credits to targeted and prioritized sectors, the report calls on the DBG to diversify its sources of funding and ﬁnancing instruments to include guarantees, reﬁnancing, equity, and results-based ﬁnancing which are currently unavailable to the private sector in Ghana. This will ease the constraint on ﬁnancing for the private sector to spur private sector innovation and growth.

The DBG will operate as a wholesale bank providing lines of credit and partial credit guarantees (PCGs) to eligible participating ﬁnancial institutions (PFIs) for on-lending to borrowers. The bank will need a comprehensive data of private firms in its targeted and prioritized sectors to be able to make effective and well-coordinated credit decisions.

The full report can be downloaded here.