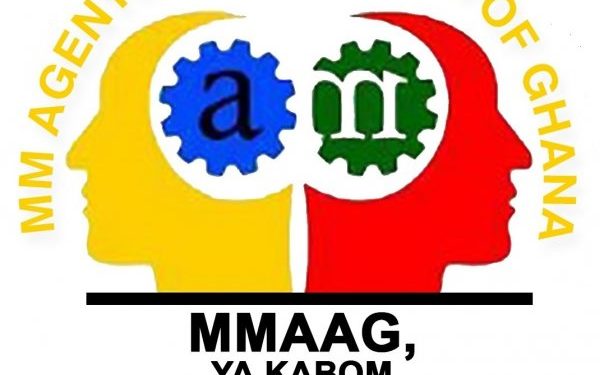 The Mobile Money Association of Ghana has petitioned the minority in parliament to reject the Electronic Transfer Levy. According to the association, its implementation will result in many job losses in the country.

Following the controversy surrounding the levy, the government has decided to present an amended rate for the levy reducing it from 1.75 percent to 1.5 percent. Parliament is yet to decide on a date for further deliberations and subsequent passage.

The original rate in the budget was 1.75 percent and is to apply to electronic transactions that are more than GH¢100 on a daily basis.

This is in addition to the 1 percent telcos charge on transactions. According to the budget, up to 0.25 percentage points of the 1.5 percent e-transaction levy or 16.7 percent of the yield from the levy, should be used to support road infrastructure development.

Ten percent of the 0.25 percentage points, i.e. 1.67 percent of the yield from the levy, is to be dedicated to the improvement of public transportation, including the purchase of buses.

The minority in parliament, as well as a section of Ghanaians, have strongly resisted the levy stating it will bring unnecessary hardship onto Ghanaians.

Another group to express its disapproval for the levy is the Mobile Money Association of Ghana. They believe its implementation will result in job losses.

Presenting the petition on behalf of the association, its General Secretary, Evans Otumfuor said the government must reconsider the implementation of the levy.

“We as a body that directly relates to the industry upon careful analysis of the whole policy we have come to the realization that there are some ills in the implementation of the levy which we want to draw governments attention to and of course the minority also plays a major role in the passage of the levy and so we are here today to give to you our official assessment of the whole levy and other envisaged consequences and what we think the government should look at before implementing the policy”.

“Mobile money has become the major driver of both our formal and informal sector, everybody uses it for economic activities to transact using the mobile money platform and so after our assessment, we have realized that there are twelve challenges that will arise should the government continue to pursue the  E-levy in its current state or form. We believe that millions of young people will be losing their jobs because mobile money agents are over four hundred thousand and so if averagely each agent is employing two people you can just multiply and you can imagine the potential job loss the levy will impose on us”.