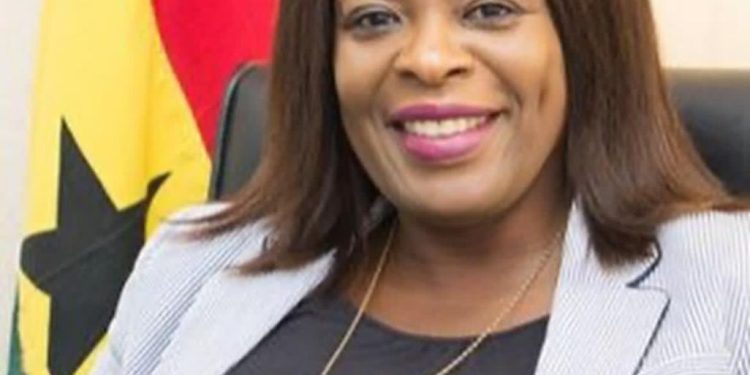 Leadership of the workers union at the Ghana Airport Company Limited (GACL) have welcomed government’s swift appointment of Pamela Djamson-Tettey as the company’s new Managing Director.

Her appointment comes after the company’s previous Managing Director, Yaw Kwakwa, submitted his resignation effective close of day February 17, 2022, according to a statement from the company.

Speaking to Citi Business News, on the appointment, the Deputy General Secretary of the Public Services Workers Union (PSWU) of the Trades Union Congress (TUC), Mr. John Sampa, stated among other things that, the workers will like the new MD to prioritize the interest of the company above any parochial interests. 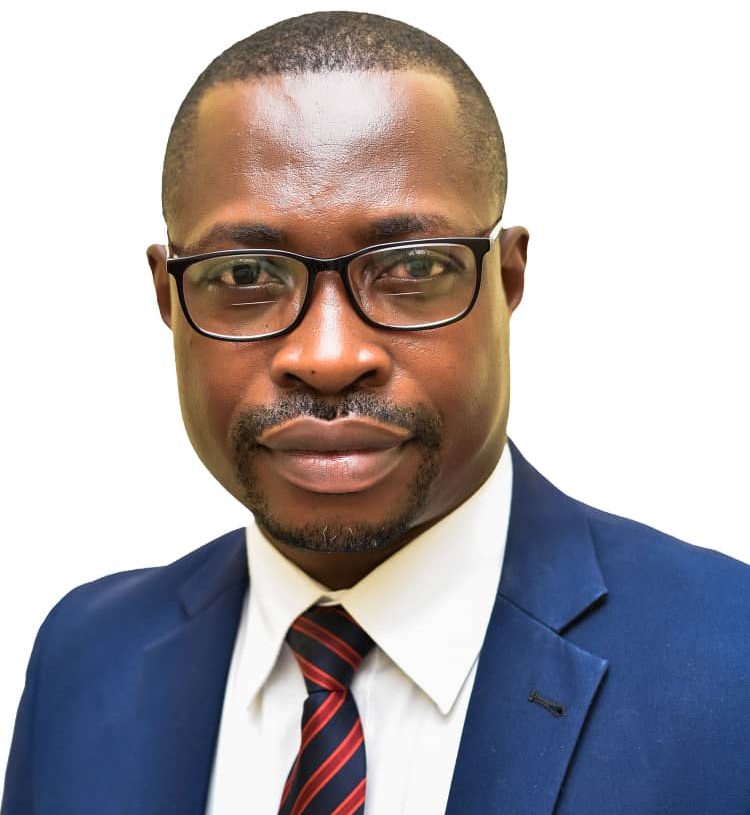 “The airport and the aviation sectors are internationally regulated, hence there are international standards to follow. When you come, and you are considered as somebody who only came to execute a certain parochial interest, the international community may lose interest in the company and we may be downgraded. We should know that even though we are on top, we are in competition and we believe that if we follow a roadmap that ensures our image is not touched, we will end up being the aviation hub in the sub-region.”

Mr. Sampa also added that Madame Djamson-Tettey should ensure that unlike her predecessor she desists from taking steps to privatize the company.

“The workers had reason to believe that Yaw Kwakwa was in talks with some Turkish company to privatize the GACL. When we asked, he denied it, but he later said the people brought an unsolicited proposal. So what we are saying is that a new MD must not consider privatizing the company. They should manage the company well to raise money while ensuring that all the loopholes are blocked.”