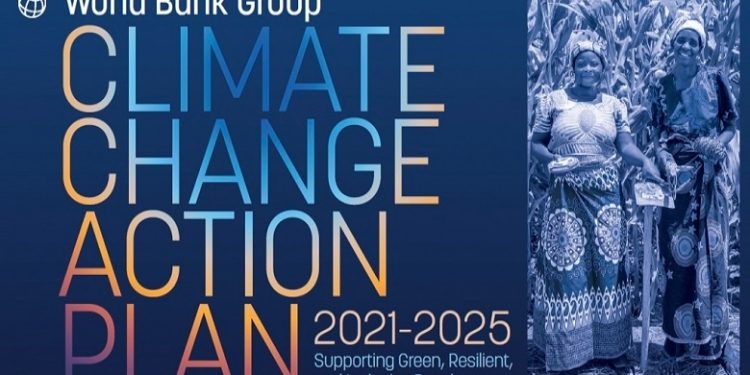 The World Bank says it will ensure that countries that want to access facilities from it from 2023 show commitment in tackling climate change as well as compliance with the Paris Agreement.

This forms part of the World Bank Group’s new Climate Change Action Plan that aims to deliver record levels of climate finance to developing countries, reduce emissions, strengthen adaptation, and align financial flows with the goals of the Paris Agreement.

The remarks were made during the Official Launch of the Ghana Landscape Restoration and Small-Scale Mining Project which seeks to formalize the artisanal and small-scale mining (ASM) sector and build the capacity of institutions to manage ASM operations. 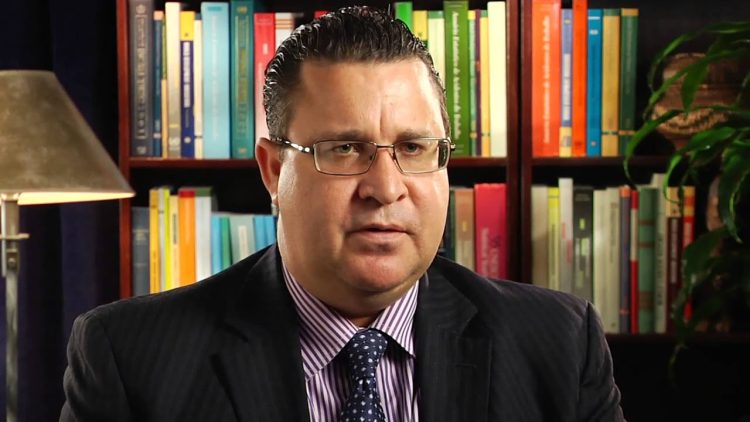 The World Bank is already the largest multilateral provider of climate finance for developing countries.

The Plan includes a commitment to increase delivery to an average of 35% of total World Bank Group financing for climate over the duration of the Plan.