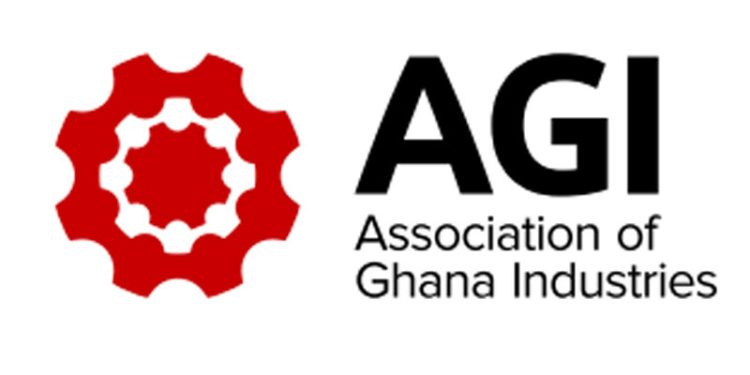 The Association of Ghana Industries says as part of plans to secure its members from falling victim to internet fraud, it has introduced an authentication system.

This is on the back of a warning by the Economic and Organised Crime Office, especially the business community, to be wary of what AGI describe as an emerging force in online businesses.

On the back of this, the Association of Ghana Industries is urging its members to be vigilant by doing a lot of background checks before venturing into transactions online.

Tsonam Akpeloo is Chairman of Greater Accra AGI and said: “The phenomenon of internet fraud has been with us for some time now. But we’re getting to that stage where it is becoming alarming level where it is almost unsafe to transact business online. This has gotten to the attention of industry and industry is extremely worried. We are asking our customers and the general public to be wary of the people who approach them to do business.”

EOCO had launched a campaign to clamp down on such miscreants and protect individual businesses.

The AGI has also launched a project which will help address the issue of internet fraud, customers face.

The “Kadodo Africa” project seeks to restore the trust customers have in local businesses by authenticating the businesses under strict procedures.

“This is making the trust in the business community dwindle away and if people cannot trust us from abroad and do business with us, then it gets difficult. So, for us, we are very concerned that this phenomenon will come to an end. One of the things that we are doing to resolve this issue is the project we’ve launched called “KADODO AFRICA” where essentially we are profiling and authenticating Ghana and African businesses so that we can guarantee their safety on the internet and get a lot of our people to patronize products from them.”