ECG takes on two companies for engaging in power theft 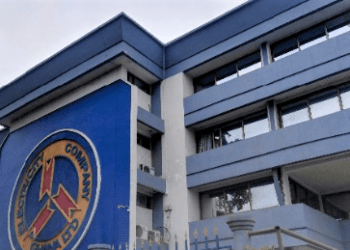 Two companies, Samnort Company Limited and Concrete Jungle Coffee Club and Wellness, have been caught in ECG’s web for illegal meter bypass (illegal connection) and have since been disconnected and will be handed over to the police in the coming days.

Samnort, a sachet water producing company, owes about GH¢62,000, while Concrete Jungle had no debt but has since been surcharged in excess of GH¢250,000 for power theft.

The Accra East region of the Electricity Company of Ghana has discovered that both companies used power for a period spanning about 12 months unaccounted for.

A special disconnection task force from the Electricity Company of Ghana is on a mission to recover debts from clients caught for engaging in meter bypass.

Speaking to Citi News, the PRO of the Accra East Region of ECG, Mary Eshun-Oppong, confirmed the reports and said “both companies will be made to pay all outstanding debts plus the fine for illegal connection before the matter is handed over to the police for further action”.