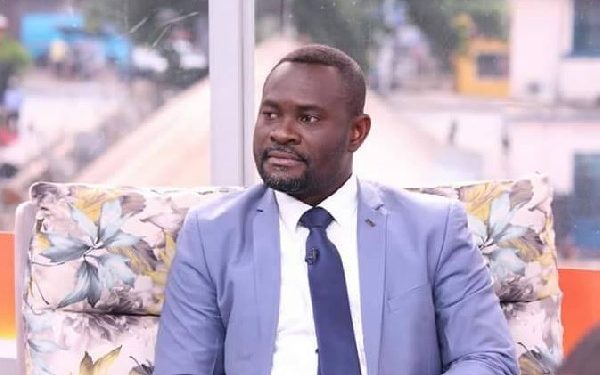 A Deputy Finance Minister, John Kumah says it may get to a time that government may not be able to fulfill some critical payment obligations if its revenue mobilization measures including the Electronic Transfer levy, also known as the E-levy are not supported.

The Electronic Transfer Levy is one major component within the 2022 budget statement, which sharply divides opinions.

The E-levy will be charged on basic transactions related to digital payments and electronic platform transactions.

A charge of 1.75% will apply to electronic transactions that are more than GH¢100 on a daily basis.

While many have criticised and described it as retrogressive, the government insists it is the game changer.

John Kumah made this statement on the sidelines of the inauguration of the Ashanti Regional Youth Parliament as a guest speaker under the theme “The Ghanaian Taxation system and the sustainability of her development”.

“I think that the Speaker has made a very genuine call to all members of Parliament that we must move Parliament beyond partisanship and support government domestic revenue mobilisation programs, especially the E-levy, so that we don’t create very difficult financial constraints for government. I think that is how the Speaker wanted to put it when he said if we should support government.”

“Parliament has passed the 2022 appropriation bill. What this means is that government has to spend, and yet a key component of the revenues that will help you to spend is the e-levy. But as we speak, Parliament has not been able to pass that. So if we don’t put politics aside and support the government in the revenue measure, it may get to a time, that it will become difficult for critical payments of government to be fulfilled,” he said.

John Kumah further debunked claims that government workers may not be paid in the next three months.

He says there is the need for the E-levy to be passed in order not to create a difficult financial situation for the government.

“It is not true that Ghana cannot pay workers in the next three months. Let me give the firm assurance that workers are going to receive their pay. In fact in the midst of COVID-19, when things were tough, Ghanaian workers received their pay, so I don’t foresee any such lack of liquidity for critical payments of Government,” he said.