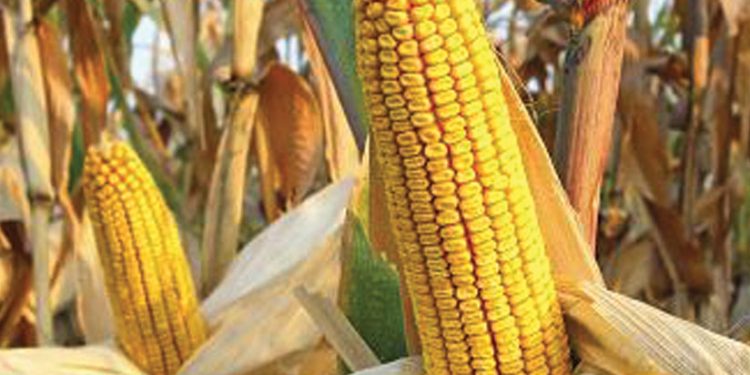 The Ghana Agricultural Workers Union (GAWU) says that Ghana is far from being secure in food production despite the progress made in the agriculture sector under this government.

The remarks follow the comments made by President Akufo-Addo about Agriculture during the delivery of his state of the nation address on Wednesday, March 30, 2022.

Ghana declined from the 78th position in 2016 to the 82nd position in 2021 on the Global Food Security Index published by the Economist Intelligence Unit (EIU).

For some stakeholders, the decline reflects a failure of agricultural policies under the Akufo-Addo Administration, particularly the Planting for Food and Jobs (PFJ) Programme.

While the government has consistently touted the progress made in the agriculture sector due to its interventions, issues such as a lack of access to poultry feed, fertilizer, and rising food prices, which is reflected in Ghana’s high food inflation, have got stakeholders in the sector concerned.

President Akufo-Addo during his state of the nation address on Wednesday, March 30, 2022, touched on different aspects of Ghana’s Agriculture sector. The president touted the gains made under the PFJ program, investments made in multiple irrigation infrastructures, vegetable farming as well as progress with storage facilities, among others.

While lauding the government for some of the interventions and progress made, the General Secretary of the Ghana Agricultural Workers Union Edward Kareweh, disputed the claims of food production sufficiency by the President and said the government was either in denial or being economical with the truth. 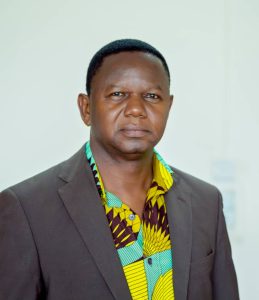 “His Excellency appears to be in denial about food security in this country. We have a high price of foodstuff, a high cost of living, and high food inflation. And he’s rather saying Ghana is now self-sufficient in food production. That in my view is a denial or a case of him being economical with the truth. Because you can’t say we are self-sufficient in food production when it is clear in the markets that food prices have gone up.”

“Even statistics from the Ghana Statistical Service show that food inflation has gone up. So why do we still have to say that we are self-sufficient in food production? I think the President’s pronouncements don’t go with what is on the ground,” he added.