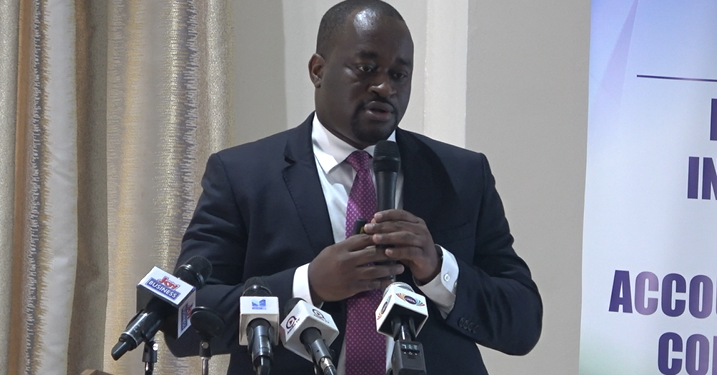 The Ghana Petroleum Fund is meant to channel excess petroleum revenue into financial instruments for sustaining public expenditure capacity during periods of unanticipated petroleum revenue shortfalls and serve as an endowment to support the development for future generations.

They comprise the Ghana Stabilization Fund (GSF) and the Ghana Heritage Fund (GHF).

In an assessment of the management and use of petroleum reserves for the past ten years, Economist, Dr. Theophilus Acheampong disclosed that these petroleum funds are not yielding the results that they were set up for.

According to him, this is because they are being used for other purposes, such as payments of debts; an act that does not engender production and its related benefits to the country.

He was speaking during a public lecture organized by the Public Interest and Accountability Committee (PIAC).

Dr. Acheampong then called for the right policies to ensure the right utilization of the country’s petroleum revenue.

“There’s no debate as to whether we need to keep some of the money aside for future generations. The debate really has been on the quality of investment we were making with those monies. How do we get better quality instruments to get better returns on those investments and live off those returns while we build up that fund? And this doesn’t necessarily mean buying treasury bonds. We can actually invest locally, but find a way of ring-fencing them so that the politicians don’t end up taking that same money.”