New MPR might aid in attracting investment for Ghana – Economist 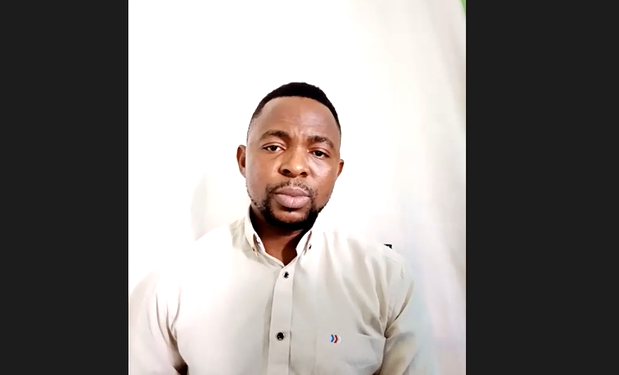 Economist with Databank, Courage Boti, believes the revision in the monetary policy rate has the potential of attracting foreign investment into Ghana.

This comes on the back of the recent increase in the policy rate by 250 basis points to 17 percent.

According to him, this new development might mean more attractive interest rates for foreigners which might convince them to invest in the country.

Sharing his thoughts with Citi Business News, he said, “The main reason foreigners are moving out of our market is that they feel that the interest rate they are getting is not enough to compensate them for the risk they are bearing. With interest rate potentially going up along with the increment in MPR, it might mean more attractive rates now.”

“However, I say this with tongue in cheek because it can’t be guaranteed that by increasing the policy rate by 2.5% you expect people coming back to the market. There are a lot of variables to this scenario cannot predict what the reaction might be but it has the potential. it is fair to say if rates were quite low before and they are slightly higher now, then people may begin to look to your market again.”

This is the first time the Bank of Ghana has increased the key rate since November of last year.

Economists and analysts had prior to the BoG’s announcement asked for an increase in the monetary policy rate by at least 200 basis points to stem inflation and increase the attractiveness of cedi denominated assets to stem disinvestments from the money and capital markets and the negative effect on the cedi.

According to the Governor of the Central Bank, Dr. Ernest Addison, the 250 basis points increment was decided on to check inflation.

Addressing the media on Monday, he attributed the upward review of the rate to the sharp rise in inflation as well as the upsurge in prices of goods and services as well as petroleum products.

“Headline inflation has risen sharply to 15.7 percent in February 2022, and both headline and core inflation are significantly above the upper limit of the medium-term target band. The uncertainty surrounding price development and its impact on economic activity is weighing down business and consumer confidence… Under these circumstances, the committee has decided to increase the policy rate by 250 basis points to 17 percent” Dr. Addison announced.