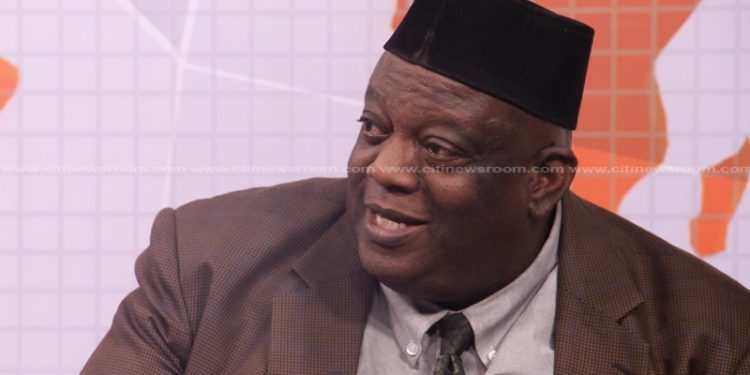 The Director of Strategy and Business Operations at Dalex Finance, Joe Jackson, has charged government to critically analyse factors that have led to the continuous depreciation of the cedi, and propose the appropriate solution to the causes.

According to experts, the cedi is now one of the worst-performing currencies in Africa. According to the Bank of Ghana, the cedi has depreciated by about 14% within the first quarter of this year.

Speaking on the Big Issue on Citi TV, Joe Jackson warned that any attempt to pump dollars into the economy to deal with the cedi depreciation would worsen the situation.

“I don’t think that there has been a sudden demand for goods and services that have caused the cedi to depreciate. Any attempt to support this issue by just dumping dollars into the market may actually fuel it. What I think should happen is that, let’s agree on how we can get confidence lack into the market because what is happening is as a result of the lack of confidence in Ghana’s economic management”.

Ghana’s economy is going through turbulent times as it is plagued with a number of challenges, including rising inflation and the rising cost of fuel.

The country’s currency is also suffering depreciation, especially against the US dollar, while the public debt level has attained an unsustainable level.

Various suggestions are being made on how to salvage the situation.

For Joe Jackson, that government must slash its expenditures to bring some stability to the economy.

He said the Free Senior High School policy, for instance, by virtue of its high cost, must be the first to be considered.

“We have to address some of the huge items that are on the budget, and the biggest single item is Free SHS. Outside salaries and interest payments, what are the other things that come up. We can’t reduce salaries. So slash expenditure and the first one is Free SHS. All those consumption-based items have to go,” he said.
Tags: Cedi Depreciationdollar supply
Previous Post