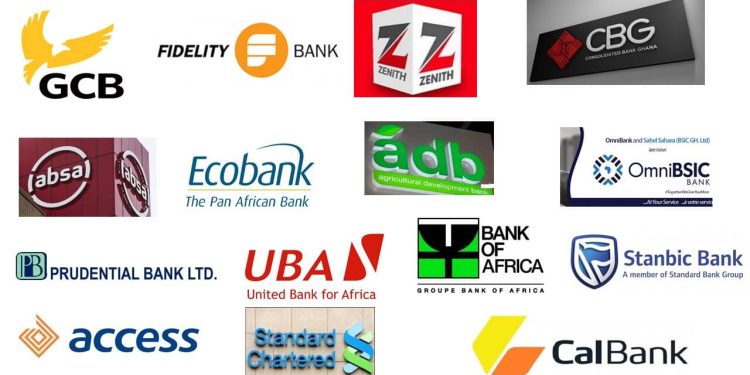 Banking consultant Nana Otuo Acheampong is confident that the reversal of the COVID-19 era reliefs given to Universal Banks, will help in mopping up excess liquidity within the banking system.

According to him, instead of lending to the private sector, banks in the country continue to use the excess liquidity they have to buy treasury bills.

Per the latest Monetary Policy Report from the Bank of Ghana, Investments in Treasury bills and securities continue to be the preferred asset choice of banks during the pandemic, evidenced by banks’ portfolio reallocation in favour of these less risky assets as of end-December 2021.

The share of treasury bills, securities, and equity in total assets increased to 46.2 percent from 43.1 percent, on account of the 29 percent (year-on-year) growth in these investments in December 2021, relative to the sluggish growth in credits.

In its attempt to boost productive activity in the economy at the height of the pandemic, the Central Bank introduced several reliefs for universal banks, which was expected to release funds to be given out to enterprises. Unfortunately, the funds were largely used in buying treasury bills.

The Capital Conservation Buffer which was reduced by 1.5 percentage points to 11.5 percent, a move that provided capital relief of about GHS1.1 billion for banks, has been reset to the pre-pandemic level of 3 percent, making the Capital Adequacy Ratio a total of 13 percent.

In addition to the above, the provisioning rate for loans in the Other Loans Exceptionally Mentioned (OLEM) category is reset to the pre-pandemic level of 10 percent.

Speaking to Citi Business News, Banking Consultant Nana Otuo Acheampong noted that the measures are needed, as the banks did not use the excess funds released into the system for what it was intended for. 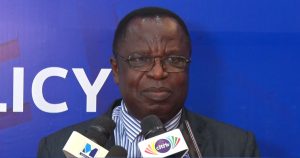