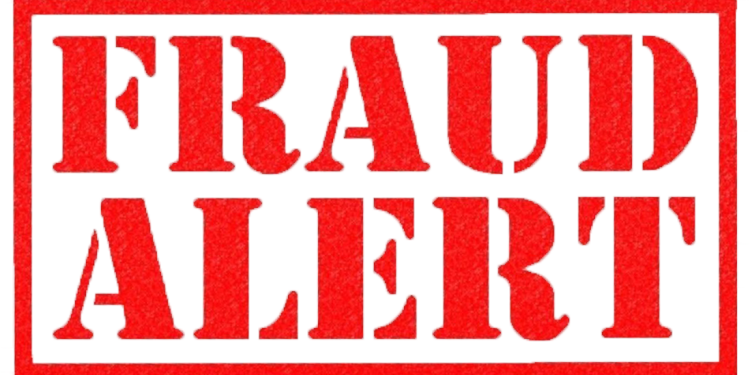 The Ghana Chamber of Telecommunications says it is working extensively with the Bank of Ghana to implement multiple strategies, in a bid to clamp down on mobile money fraud, which has in recent times led to a massive loss of funds of some businesses and individuals.

According to the World Bank, the rapid growth of mobile financial services (MFS) is arguably the single most significant contributor to increased financial inclusion in emerging markets today.

The growth has, however, come with an increased level of fraud with the fraud report of the Central Bank showing that loss incurred through E-money fraud increased from approximately GH¢ 370,000 in 2019 to an estimated GH¢ 1.04 million in 2020, representing a 180.0% percentage increase.

Commenting on steps being taken to reduce the level of mobile money fraud in Ghana, the Chief Executive of the Chamber, Dr. Kenneth Ashigbey said ongoing collaboration with the police, has led to the creation of a fraud control dashboard which has so far caused about twenty-eight thousand (28,000) mobile devices to be blacklisted in Ghana. 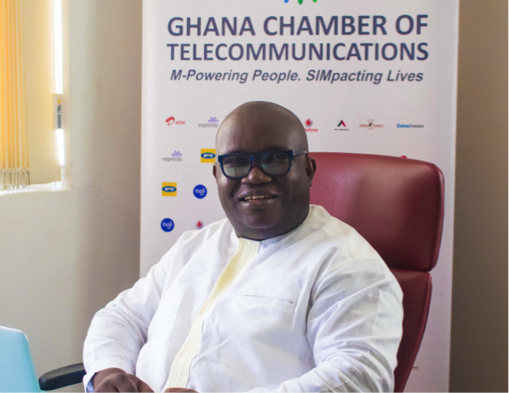 “The fraud control dashboard ensures that if someone perpetuates fraud on their SIM, and investigations confirm this, their SIMS will be blocked. Authorities will look into the ID used in registering the said SIM, if it’s an ID that has been used on multiple occasions to commit fraud it will be blacklisted with their device being blocked.”