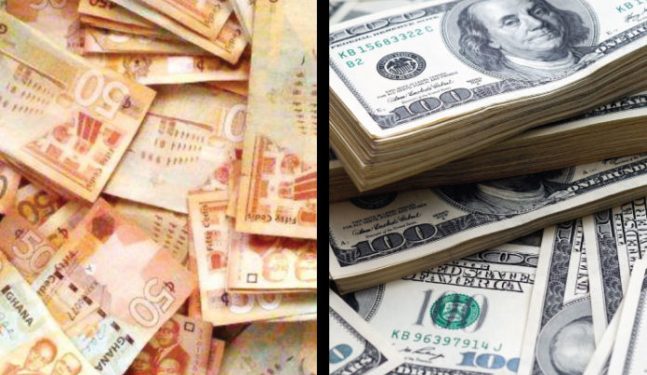 Director of the Institute of Statistical, Social and Economic Research, at the University of Ghana, Prof. Peter Quartey has cautioned against heightened anxiety around the local currency.

According to him, too much anxiety will lead to speculation about the currency which could fuel further depreciation.

The Cedi has depreciated significantly against its major trading currencies including the US Dollar, currently selling for about GHC 7.80 at some forex bureaus.

In an interview with Citi Business News, Professor Quartey said there was no need to panic. 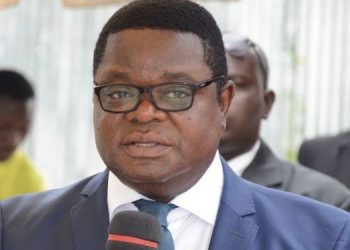 “When we fuel too much anxiety it also affects inflation and exchange rate depreciation. I don’t think we should panic, given where we find ourselves, it’s something that’s happening across the globe. The government needs to fashion out the right policies to help cushion us. Otherwise, if we fuel so much anxiety, speculation will come in and people will end up hoarding the foreign currency which will affect the supply of the foreign currency, which will not augur well for us.”